When cowboys roamed the Great Plains during the frontier days, the United States spent considerable energy conducting a nationwide census to determine how many House of Representatives seats to allocate to each state in proportion of its population.

It took approximately 1,500 government employees up to seven years to manually compile the national census.

Holes are punched at predefined positions on the census form, for example for the person’s age and sex, to allow tabulation by electromechanical means.

A company founded by Hollerith is a predecessor of today’s International Business Machines Corp.

The unexpected connection between the House and computer development is described in “Computer: A History of the Information Machine”, a book translated into Japanese under the title “Konputaa 200-nen-shi” (200 years of computer history) .

The final counts for the US House midterm elections have been announced. While the Democratic Party retains control of the Senate, the Republican Party is poised to take over the House.

During the wait – a long eight days from Election Day – I was on pins and needles after the vote count updates on the election maps, the color code blue for Democrats and red for republicans.

It seems that a lot of time must have been spent checking signatures on mail-in ballots to check for voter fraud.

The Asahi Shimbun reported that a county in the United States chose not to use electronic voting for this election cycle.

Voters who doubt the legitimacy of the 2020 presidential election complained that they “couldn’t trust the machines”, according to the story.

To my surprise, voters received paper ballots instead, and it took three and a half hours to manually process 50 mail-in ballots in one day at the end of October. Such extra work.

Coincidentally, Hollerith died on November 17, 1929. I wonder what he would have to say about stepping back 130 years to when his invention revolutionized information processing.

Vox Populi, Vox Dei is a popular daily column that covers a wide range of topics, including culture, the arts, and social trends and developments. Written by veteran writers from Asahi Shimbun, the column offers helpful perspectives and insights into contemporary Japan and its culture. 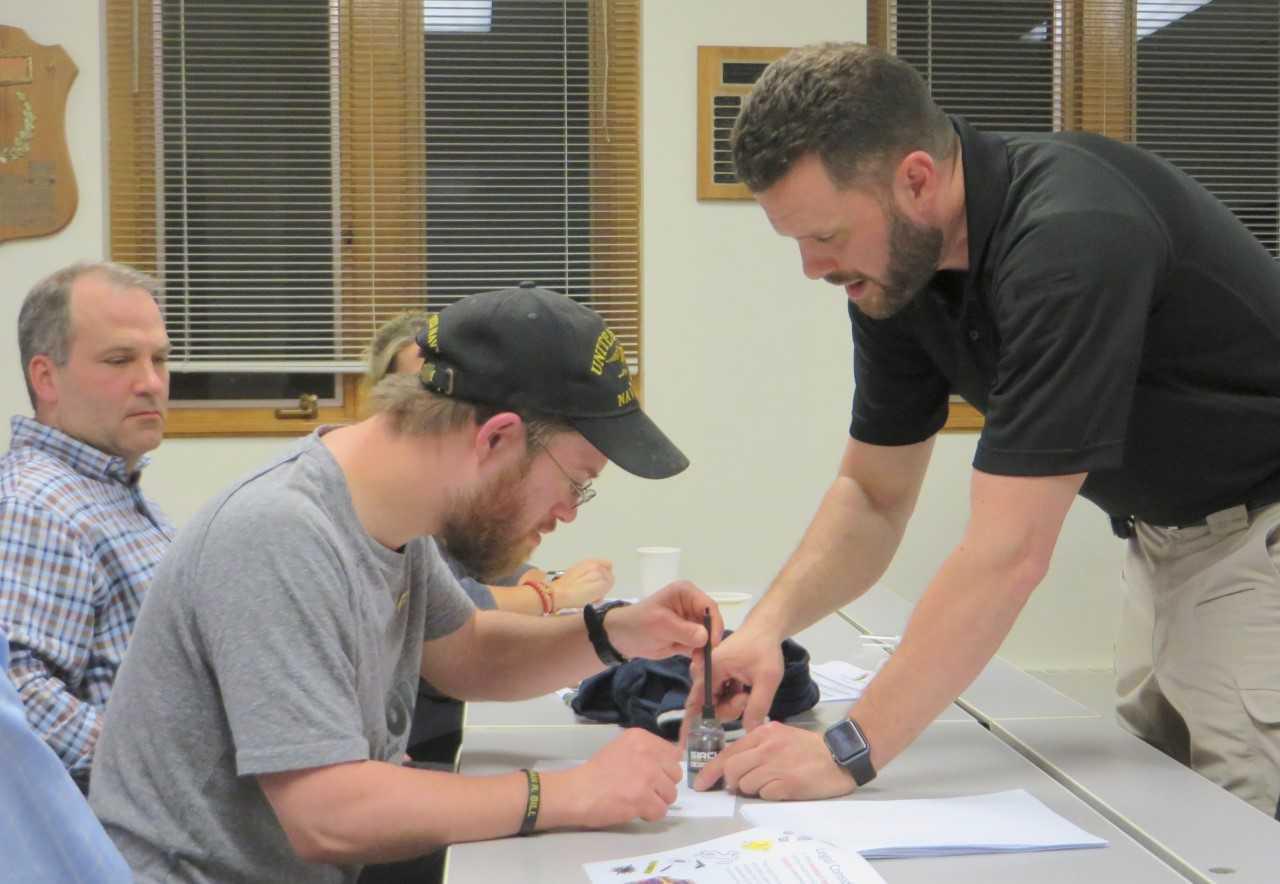 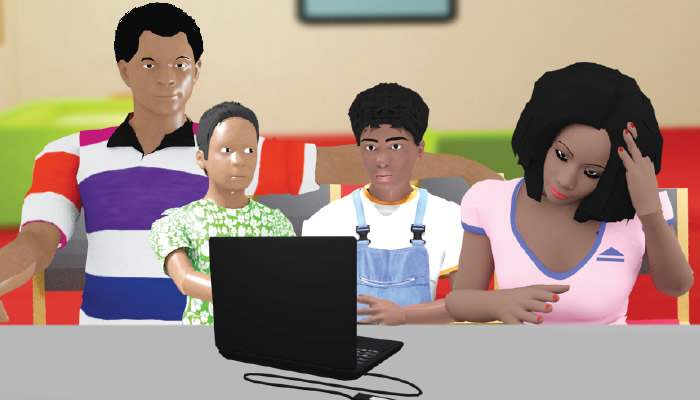 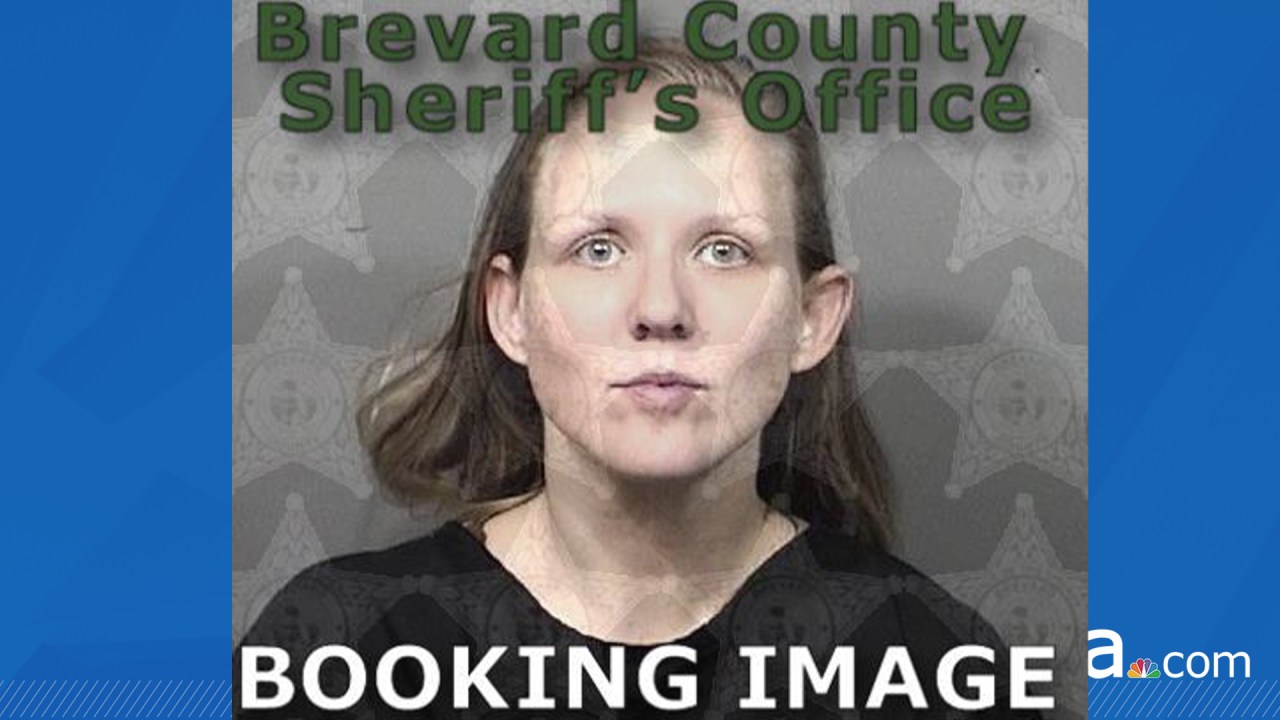