PETALING JAYA: As digitization has become the new normal amid the Covid-19 pandemic, more concrete efforts are needed to bring Malaysia to become a regional leader in the digital economy.

Economists said the right measures would have to be put in place if the country is to ensure the success of its digital initiatives, including the much-vaunted Malaysia Digital Economy Blueprint. Otherwise, they said, the nation would lose to its regional peers.

The plan sets out the direction, strategies and initiatives to stimulate the growth of the digital economy, which would be implemented until 2030. 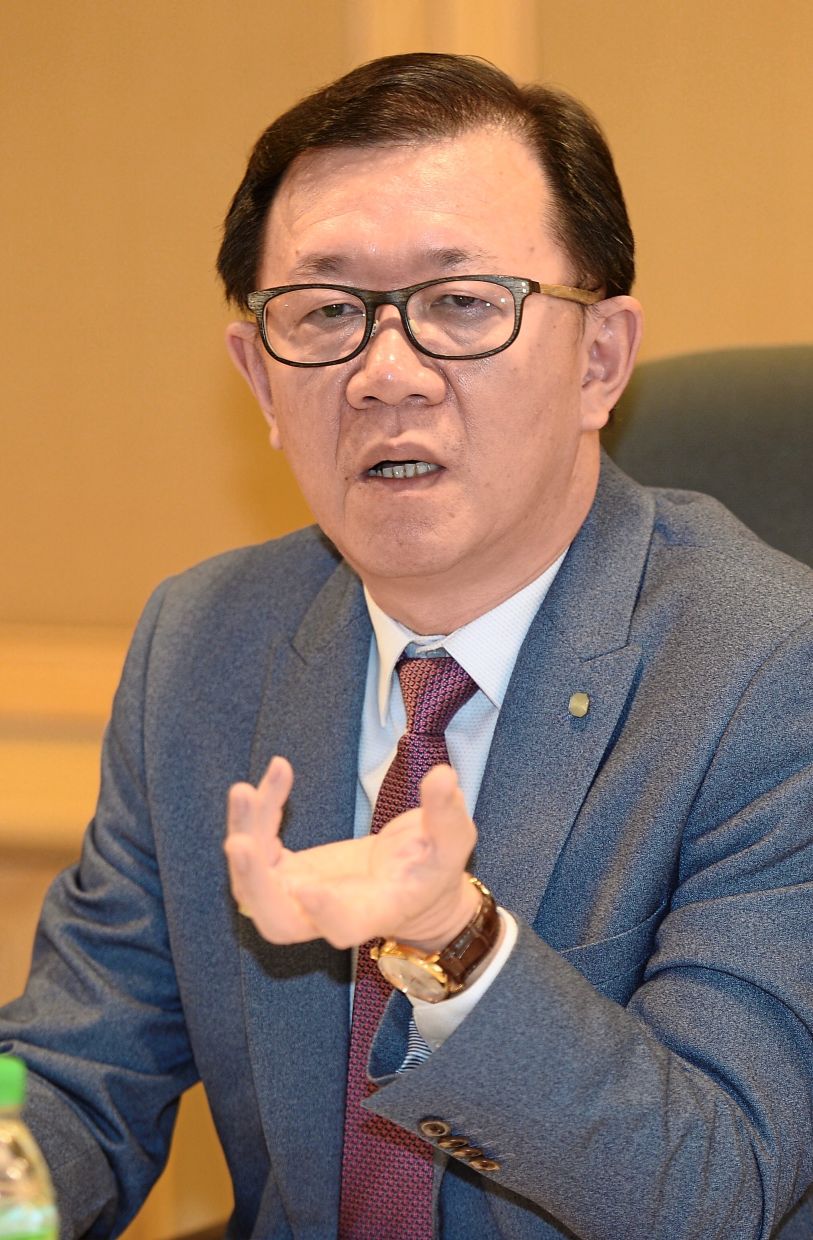 Lee Heng Guie, Executive Director of the Center for Socio-Economic Research: The digital experience needs to be improved in terms of speed, reliability and coverage to reduce digital divides between urban and rural areas. The implementation of the National Digital Network Plan RM21bil (Jendela) must be accelerated.

According to Speedtest Global Index (January 2021), Malaysia’s mobile download speed ranks 94th (out of 140) in the world and 8th among ASEAN countries.

4G mobile network coverage according to the Network Readiness Index 2020 also showed Malaysia to be ranked 61st (out of 134), behind Singapore, Thailand, India and Vietnam.

Lee said, â€œThe digital experience needs to be improved in terms of speed, reliability and coverage to reduce the digital divides between urban and rural areas. The implementation of the National Digital Network Plan RM21bil (Jendela) must be accelerated.

â€œFor example, all industrial parks should be equipped with high-speed internet infrastructure to improve business operations. “

Digital talent, he said, should also be boosted. The plan focused on the development of human capital to train a skilled and agile workforce in the digital world.

He said that if people did not have the skills to use the relevant technologies, it would impact the government’s digitization initiatives. He said there are areas where connectivity has been slow and this could hamper the growth of the digital economy.

In this regard, he said that infrastructure development is a prerequisite for the successful implementation and execution of the digital economy, especially the deployment of the 5G network.

â€œAt the same time, issues related to the affordability of smart devices and the data plan could also be one of the key considerations to ensure that the digitization of the economy takes an inclusive approach, especially for people. low income.

â€œAs such, the associated risk for the nation is the digital divide which can accentuate the scale of income and wealth inequalities.

â€œIn a way, it is about rebalancing the growth strategy by taking into account digitization, which is supposed to change the way we do things.

“We therefore need to rethink issues such as working from home, online learning and e-commerce in a healthy way that will take advantage of the digitization of the economy,” Afzanizam noted.

With data security and privacy being fundamental to building consumer confidence in digital services, Lee said there should be safeguards in place.

The necessary guarantees should be derived from a combination of internationally agreed approaches, national legislation and industry action, he added.

Economists agreed that to boost the digital economy, relevant policies and an enabling regulatory framework are essential to attract foreign direct investment (FDI).

In Southeast Asia, Lee said policies and measures have encouraged FDI, as billions, for example, have been invested in Gojek and Grab, where rideshare and delivery companies compete for market share. .

On whether Malaysia is on track to become a leader in the regional digital economy, as outlined in the master plan, the Treasurer General and Chairman of the SME Committee of the Associated Chinese Chambers of Commerce and Industry of Malaysia , Koong Lin Loong, (pictured below) said local businesses are rather slow to embrace digitization, including harnessing high-tech research and development (R&D) capabilities and applications. â€œThis is evident, as World Bank data in 2018 showed Malaysian businesses lagging behind the global average in terms of the pace of digitization.

“In a report from June 2021, the World Bank again highlighted that only a third of the country’s companies have gone digital, while less than a quarter of them have a dedicated digital team,” he said. he declares.

To boost the growth of the digital economy, Koong said the government should ensure that the digital infrastructure provides consistent, reliable and lightning-fast broadband service, adding that this is essential to unlock the potential of l ‘Digital Economy.

Based on a joint survey by Huawei and the Malaysian government in 2018, he said the biggest challenge our SMEs face in going digital was the lack of funding and workers’ skills – with around 50% d ‘of them citing capital as the main failure, while 60% had no idea of â€‹â€‹the relevant funding methods.

Another major obstacle was the speed and price of the internet in Malaysia, where 44% of SMEs said it deters them from using cloud services.

Next Check clearing issue: your high value check may be rejected without internet, mobile banking, or visiting a branch 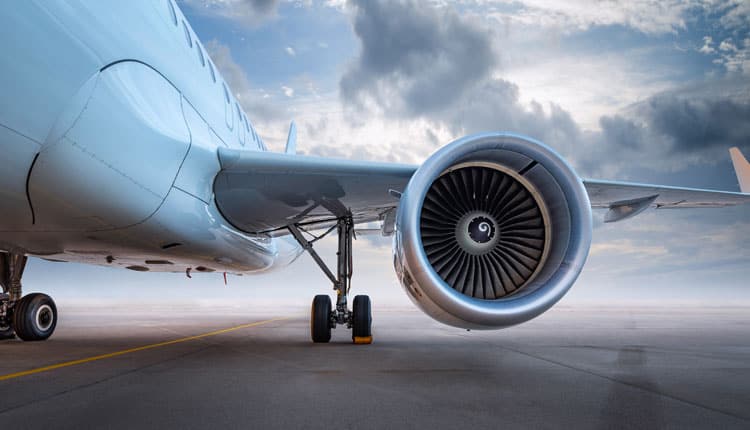