Recipient of a prestigious graduate student research award from the Department of Energy Office of Science, Augustine will travel to the Los Alamos National Laboratory to conduct research that may reduce the radiotoxicity of nuclear waste.

University of Iowa Chemistry Department Associate Professor and Graduate Director Sara Mason poses for a portrait inside the Chemistry Building on Tuesday, October 26, 2021.

Augustine, a fourth-year chemistry student and member of the Mason Group – a computational chemistry group at UI – received a graduate student research award from the U.S. Department of Energy this fall.

The project could lead to the reduction of the radiotoxicity of nuclear waste and the recycling of neptunium for more nuclear processing.

“[Neptunium] is a specific element of radioactive actinides, â€Augustine said. â€œOne of the main reasons people study the chemistry of neptunium is the reprocessing of nuclear waste. “

He said he would use computational chemistry – a form of chemistry that uses computer simulations to solve problems – to extract Neptunyl ions from nuclear waste at the Los Alamos National Laboratory in New Mexico. The scholarship will last for one year, starting in January 2022, and he has said it will be part of his thesis research.

According to US Energy Information Administration, there are 94 nuclear reactors in service at 56 nuclear power plants in 28 states, including Iowa, and the United States produces more nuclear power than any other country.

Augustine said that Neptunyl ions, which he described as a linear molecule made up of one atom of neptunium and two atoms of oxygen, are particularly damaging sources of radioactivity.

“Often when [scientists] to do nuclear reactions from nuclear energy and everything, one of the side products that come from that is this element neptunium, and it’s very radioactive, â€he said. “It’s an alpha emitter, and its half-life is about two million years, maybe a little over two million years.”

Currently, Augustine said the neptunium produced by nuclear reactions is stored on mountain sides where people are less likely to be exposed.

As an alternative way to remove neptunium, Augustine said he potentially wanted to learn how to convert it or use the extraction as recycled fuel for more nuclear reactions.

Separating the element on its own is useful in reducing radiotoxicity and nuclear waste, he said.

If it can make neptunium hydrophobic – or opposed to water – he said it can be extracted from nuclear waste as a separate layer. Augustine likened it to layers of dressing that stack on top of each other without mixing.

Augustine’s academic advisor Sara Mason, who is also an associate professor of UI chemistry and director of the Mason Group, said she would still be involved in Augustine’s research in Los Alamos.

â€œHe’s worked on a variety of projects since he started with me,â€ she said. “But all of them use electronic structure calculations to understand and predict the properties of materials.”

Mikaela Pyrch, an IU graduate student in the chemistry department and a member of the Forbes group – the practical adjunct to the computer-oriented Mason group – said Augustine’s award will allow her to develop new skills that can be applied to their work. common. to the user interface.

â€œI think Logan is ideally located to be successful there,â€ Pyrch said. “He’s a creative problem solver and sometimes when you’re stuck, especially on a more analytical, computer, and mathematical side, he can see the problem that’s going to be really beneficial and then solve it and move on.”

One of them is the award that allows her to do research in Los Alamos, she said. He is also a co-principal investigator of a National Science Foundation Extreme Science and Engineering Discovery Environment grant for computing in 2021.

“He played a big role in essentially marking us time and access to these resources,” she said. â€œLogan is a student who built a castle brick by brickâ€¦ He’s the kind of person where you give him an idea or a project, and he takes it in his own direction.

Previous How to buy technology for your parents and grandparents 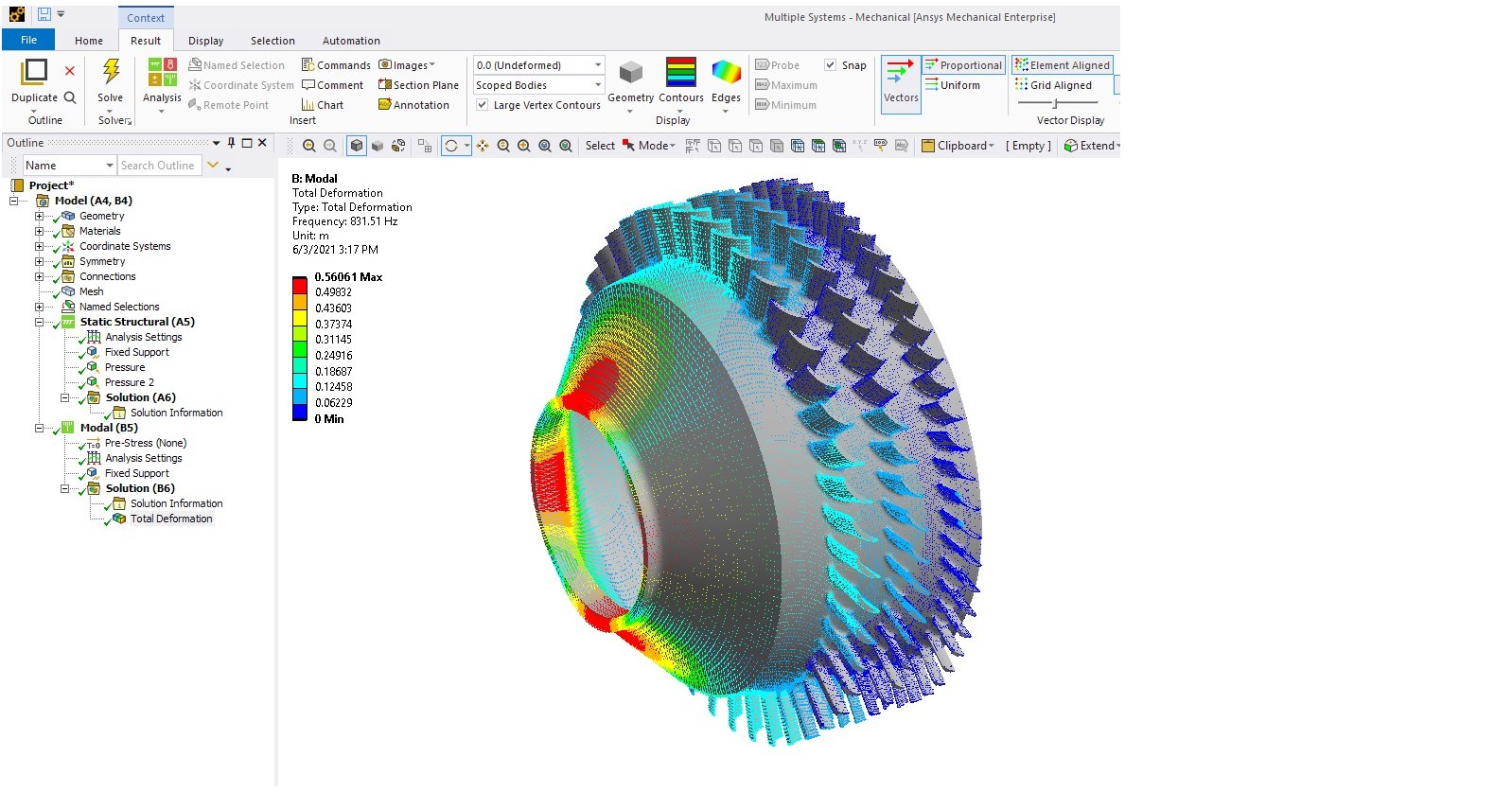 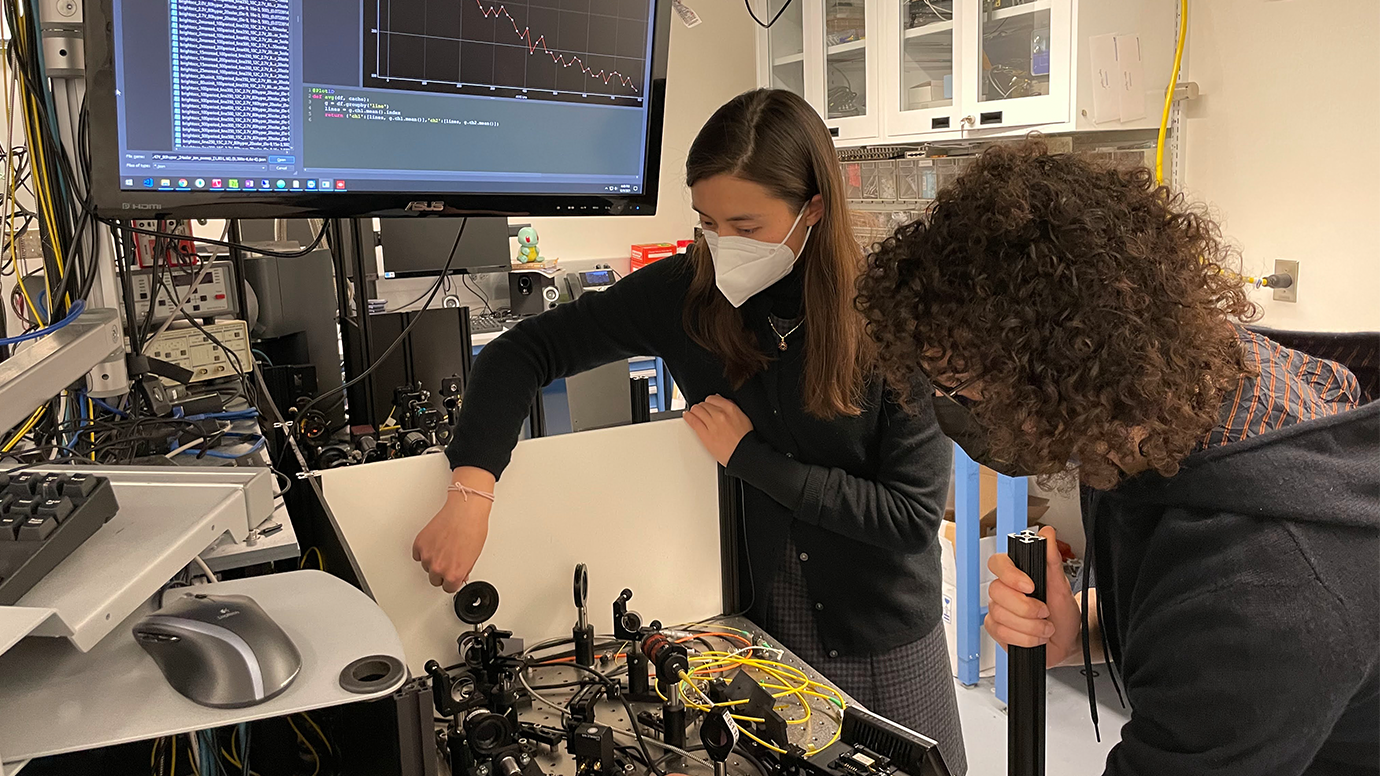 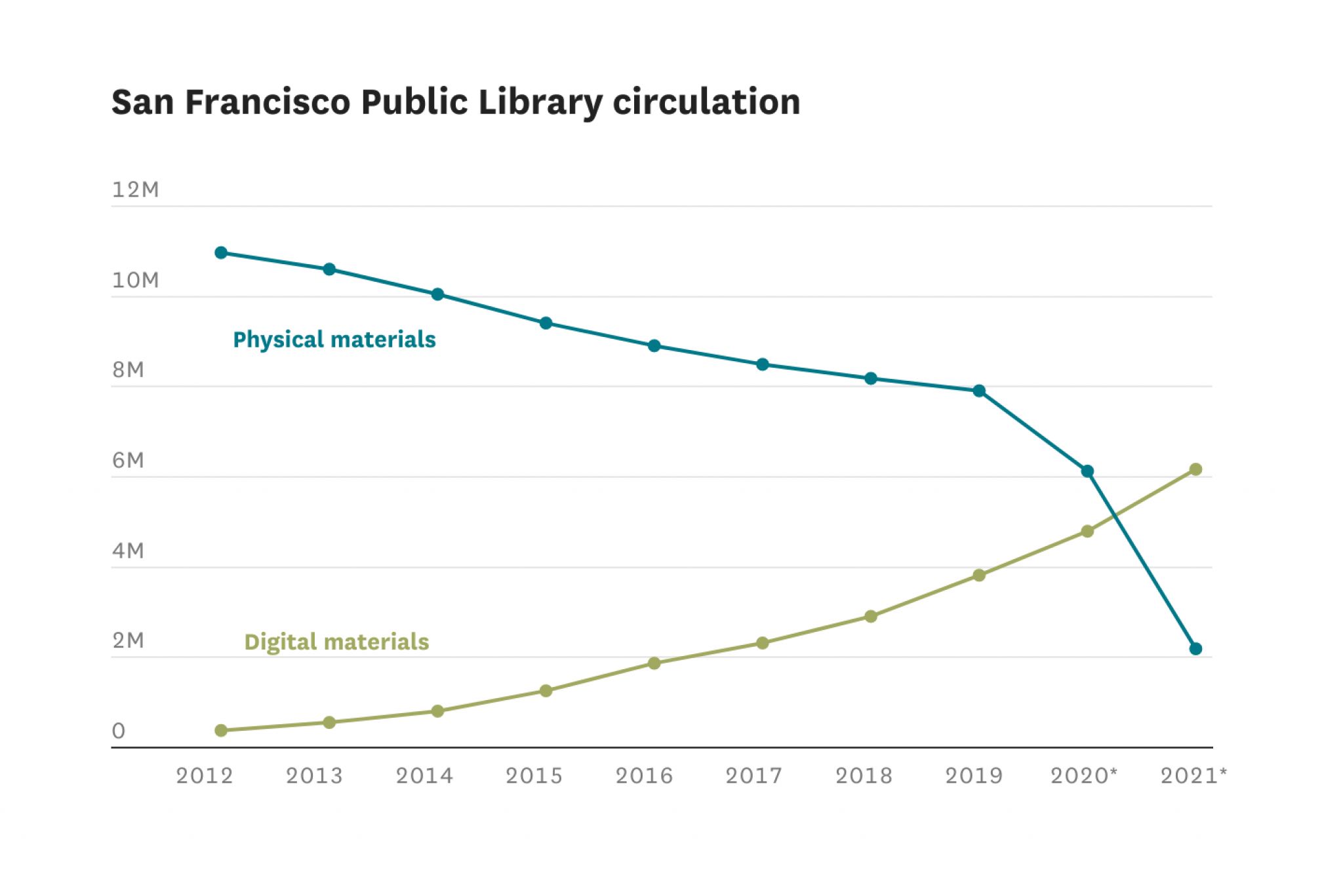