As Modern readers feel the pressures the astonishing growth of ecommerce has placed on operations, a summary of statistics recently shared with me by Ian Hobkirk, Founder and CEO of Commonwealth Supply Chain Advisors, put this explosiveness into context.

“As a percentage of total retail sales, e-commerce has removed about 1 to 1.5 percentage points per year from physical sales on a fairly regular basis over the past five years,” says Hobkirk. “In 2020, the e-commerce market share increased by 4% in the second quarter. This means that when the pandemic first struck, we saw the equivalent of over three years of natural e-commerce growth in just a month or two. “

I continue to believe that the residual effects of this intense progression will only be positive, as we continue to hear about warehouse and DC operations as we take a fresh look at the world around them and move the industry forward. innovation.

This month in Modern, we feature stories that challenge us to refresh our understanding of operations, software, and processes. This month’s System Report is an operation that opened the windows for a breath of fresh air following the boom in e-commerce.

Allied Electronics & Automation, a leading omnichannel distributor of electronic parts and automation controls based in Forth Worth, Texas, fulfilled all of its North American orders from an existing 300,000 square foot facility that was put into operation. service in 2007. As editor Bob Trebilcock reports that the facility had some automation, but the company knew its equipment and processes would not be able to keep up with the company’s bold growth plans.

“Today, Allied does about 40% of its business through its e-commerce channel, but the team expects that number to grow to over 60% over the next four years,” Trebilcock said. “They also have ambitious plans to more than double the number of SKUs stored in the facility, so they have an ambitious refresh plan in place to meet those goals.”

Allied added over 200,000 square feet to the existing building and implemented a variety of automated material handling systems to improve overall operations and become more labor efficient. “For me this story is refreshing for two reasons,” says Trebilcock. “First, rather than abandoning an existing facility and starting from scratch, they took what was already there and improved it. The second, says Trebilcock, is the company’s total commitment to automation. “It’s their heritage, since they sell the parts, components and products that are the backbone of automated systems,” he says.

Editor-in-Chief Roberto Michel challenges us to refresh our understanding of enterprise resource planning (ERP), especially for small and medium-sized businesses (SMBs). As he reports, for too long, ERP has been referred to as “back office” software.

“But for many companies, especially small and medium-sized businesses, ERP is the way they get things done on the front line, and it’s much more than ‘back office’,” explains Michel. “One SMB user I spoke to was able to use a warehouse pick and pack app from their ERP vendor and run it on low-cost Android devices to keep pace with their warehouse without increasing headcount. even in the face of rapid growth. And it’s anything but boring.

Michael Levans, Group Editorial Director Michael Levans is Editorial Director of Peerless Media’s supply chain publications and websites group, including Logistics Management, Supply Chain Management Review, Modern material handling and product handling information. He’s a 23-year-old publishing veteran who started with the Pittsburgh Press as a business reporter and has spent the past 17 years in business-to-business press. He has been covering the logistics and supply chain markets for seven years. You can reach him at [email protected] 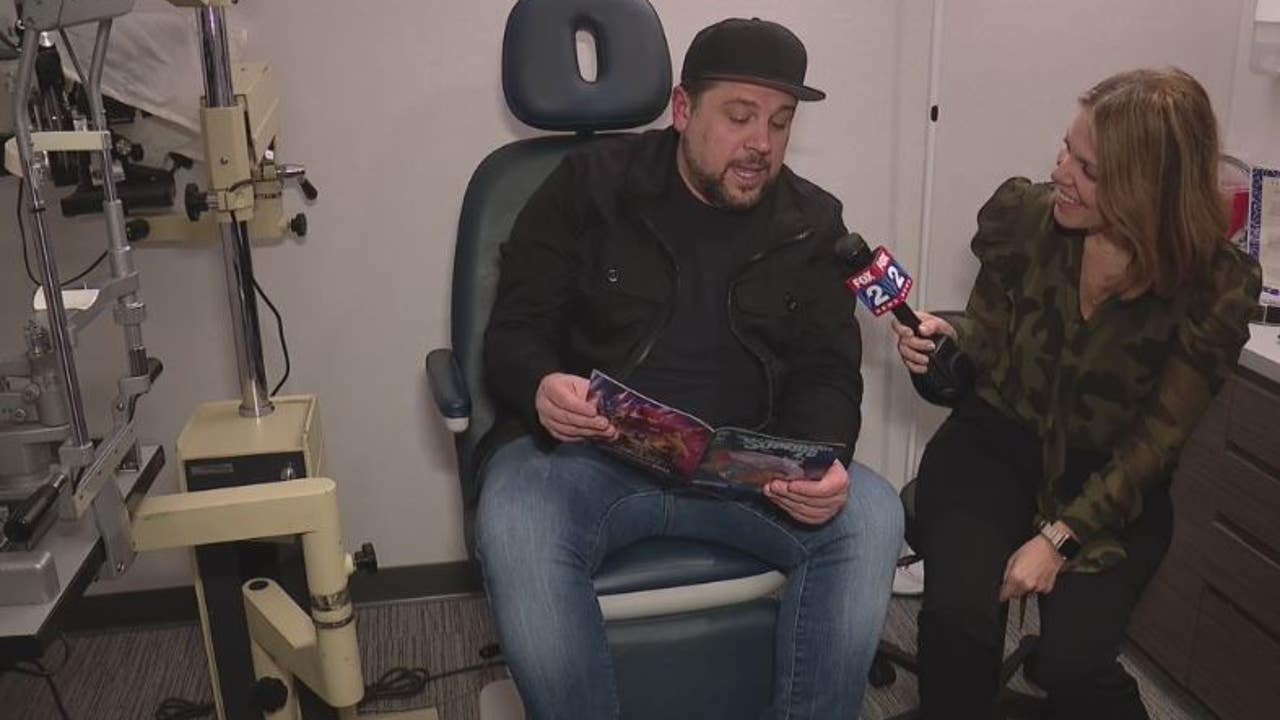