Two decades ago, the Mille Lacs Band of Ojibwe in east-central Minnesota had 145 fluent speakers of the Ojibwe language.

By 2019, that number had dropped to just 25. Then COVID-19 wreaked deadly havoc. Today, there are only twenty.

“It’s incredibly devastating,” said Baabiitaw Boyd, who is a senior adviser to a Mille Lacs Band effort to revitalize the language of the Ojibwe, or Anishinaabe.

The reality that these skills and knowledge were in danger of being lost brought a new sense of urgency to the group’s ongoing efforts to preserve the Ojibwe language and pass it on to future generations.

While apprenticed to fluent native speakers, Boyd said she learned that many elders fear that younger generations who grow up speaking English will miss out on important aspects of their culture and identity. .

“A lot of our understanding of the natural world and how we interact with each other is rooted in language and how we talk about something,” Boyd said.

For example, while some languages ​​assign gender to different nouns, Ojibway differentiates between what is alive and what is not. The trees are animated. The same goes for feathers, drums and snow.

“A deeper respect develops when you have a good command of the language because you begin to see things, to feel and to understand things on a deeper level of their existence,” Boyd said.

With this in mind, the Mille Lacs Band has launched an effort to strengthen Ojibwe education and provide more resources for learning the language.

This included working with the Minnesota Historical Society Press to publish several monolingual books exclusively in the Ojibwe language. They capture stories told by elders and illustrated by local artists.

Anton Treuer, an Ojibwe professor at Bemidji State University who has worked for decades to preserve the Ojibwe language, served as the book project’s editor.

“The Ojibwe language embodies the unique worldview of the Ojibwe people,” Treuer said. “It’s one of the things that defines us and sets us apart from the rest of the world.”

With most fluent speakers in their 60s or older, Treuer said, the transfer of the Ojibwe language from generation to generation has been interrupted, and the window of opportunity for fluent Mille Lacs Band speakers to share their knowledge closes.

“So I said, ‘Why don’t you set them up to teach people our language for hundreds of years to come?'” Treuer said.

The Mille Lacs Band has partnered with language software company Rosetta Stone to develop a series of Ojibwa lessons that can be accessed via computer or smartphone.

Interactive lessons include videos, illustrations, and voice recognition technology that compares a student’s pronunciation to that of native speakers.

The program can be used by teachers in a classroom or by adults who want to learn on their own, regardless of their level of experience.

“We really want to provide access to anyone, anywhere who wants to learn the language,” said Alexandra Loginov, Ojibway Program Development Manager for Rosetta Stone.

Loginov said the program was a collaborative effort with the Mille Lacs Band. Rosetta Stone staff members traveled to Minnesota and volunteer group members helped deliver the lessons and record videos in their local dialect.

“A lot of people are very excited to have this opportunity to put their knowledge out there and put it in the hands of so many people down the line, who will have it for years to come,” she said. .

The Mille Lacs project marks the first time Rosetta Stone has partnered with a community in Minnesota to help preserve an endangered language, Loginov said. But it worked with about 10 communities in other states.

“We’re kind of in a race against time to record their knowledge and capture what they know about the culture as well as the language, and make it available to a lot of people in different ways,” he said. she declared.

Treuer said he understands why there may have been some initial skepticism about the project, given the long history of outsiders taking advantage of indigenous peoples.

“Some people would be naturally suspicious,” he said. “How come a company does something with our language and then holds it hostage and sells it to the world?”

But Treuer said the Mille Lacs Band will own the copyright and license. The program will be free to all band members and their descendants. Non-group members will have access to the classes for a $100 fee, with proceeds going to the group.

Treuer stressed that technology is no substitute for Ojibway speakers sharing their knowledge person-to-person.

“It’s not a magic bullet that will save the language,” he said. “It’s not a replacement for a fluent speaker. It’s just another tool in the toolbox.”

The first Rosetta Stone course launched this month for band members. In March, the program will be offered for a fee to anyone interested in learning Ojibwe.

Learning the Ojibwe language isn’t just a novelty or an extracurricular activity, Boyd said. Rather, it helps provide a sense of identity and self-awareness that will help people succeed in the workplace and in life, she said.

“Because when someone speaks Ojibway, they’ll never wonder who they are,” Boyd said. “He’ll never have to wonder if he’s Anishinaabe or not. It’s their language. It’s how they see the world. They understand each other.

You make MPR News possible. Individual donations drive the clarity of our reporters’ coverage across the state, the stories that connect us, and the conversations that provide insight. Help ensure that MPR remains a resource that brings Minnesotans together.

Donate today. A donation of $17 makes a difference. 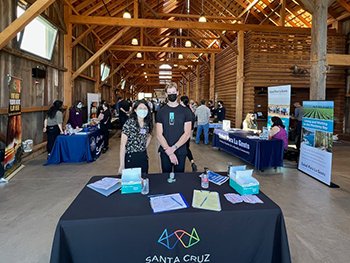 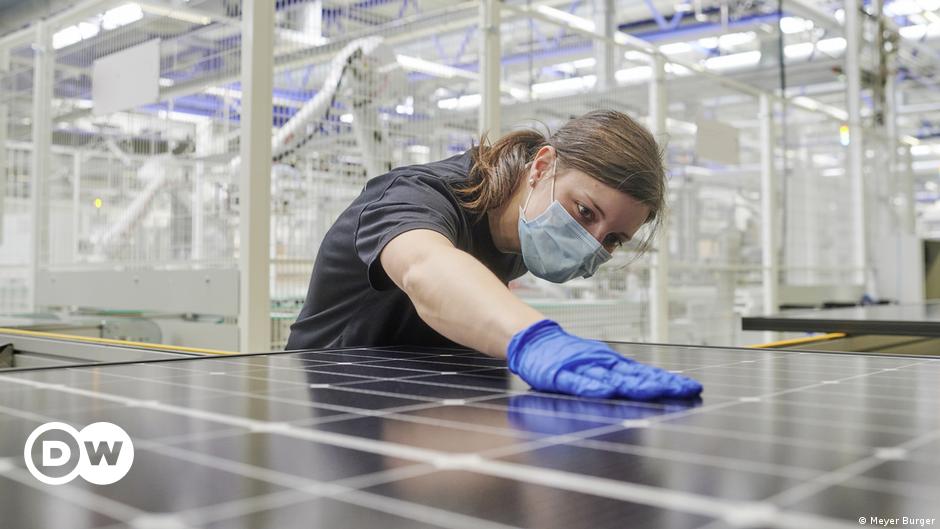