That’s what I thought to myself as I strolled the grounds of San Francisco’s newest major music event, the Portola Festival. Organized by Goldenvoice, the producers of Coachella, the festival had a massive footprint at Pier 80, flanked by a backdrop of gigantic ships, the bay and views of downtown.

In an interview with Billboard, the event’s chief organizer, Danny Bell, mentioned that he wanted it to feel more grown-up than other electronic music festivals – “a tough turn from the neon kandi style. raver” of events like Electric Daisy Carnival. At this level, they succeeded – despite being 38, I felt squarely in the target audience here. As a DJ and electronic music producer myself, the lineup was more exciting than any festival in San Francisco since I arrived in the city in 2019.

There were bucket list bands like the Avalanches, a reunited Australian duo who released the seminal album ‘Since I Left You’ in 2000 before disappearing for 16 years. I’ve listened to Caribou’s “Our Love” album dozens and dozens of times. I’m such a big fan of German DJ Danilo Plessow (Motor City Drum Ensemble) that it took me 15 minutes to pluck up the courage to say hello when I spotted him at El Rio in March. And pop stars like Charli XCX and newcomers like Fred Again were so popular that people jumped over fences to see them (I didn’t get on stage, but I heard a remix of ” Chanel” by Frank Ocean echo through the walls of the warehouse at one point).

That’s not even mentioning legacy acts like Fatboy Slim and Chemical Brothers, which were staples based solely on their historical significance. But was this festival worth the $200 ticket?

Kelly Lee Owens played a stunning set in the warehouse, proving that drum machines do have a soul and that in the right hands, even the most mechanical synthesizers can become emotional weapons. DJ Shadow, a 50-year-old Davis legend who counts as a local hero by association, reminded me that scratching can still be cool. Another Bay Area favorite, Toro y Moi, proved he deserved headliner status with an infectious yet understated performance on the main stage. And Chemical Brothers’ standout visuals of robots hurtling through purple polygons were a solid conclusion to the weekend.

Goldenvoice has yet to release attendance figures, but the ground was packed. Other festival organizers who relegate DJs to secondary stages and are reluctant to book electronic acts with font sizes smaller than Kygo should take note. There’s a huge audience for this music, and if you book it, they’ll come.

While the music delivered on its promise, what was missing was the festival.

Pier 80 should have been an amazing place to host a music festival. The seemingly endless expanse of concrete was a blank canvas, and compared to Golden Gate Park’s many challenges (muddy trails, rough terrain, acres of perimeter for police), it should have been a walk in the park. It feels even more like a softball when you consider that it took six years to plan and was started by the organizers of Coachella.

Yes, it’s a freshman festival, but it’s not Goldenvoice’s first rodeo. Despite the resources, Portola gave me flashbacks to DIY parking lot shows I helped organize decades ago. Aside from blue artificial turf, nothing has been done in space. The backdrop could have been a playground of site-specific installations, with projections illuminating the side of a gigantic tanker and towering cranes. Aside from a hidden ABBA-themed bar, it almost felt like the team responsible for decorating the space was sick.

All of the signage was generic, giving off state fair vibes (I had a good laugh with an all caps red sign that said “NATURAL WINE”). Other than a few picnic benches, there was almost nowhere to sit. Whatever your opinion of the Outside Lands bands, it’s magical to stroll through Golden Gate Park as the sun sets and the urban forest lights up with purple lights. There was no magic in Portola beyond the music.

The lack of attention to detail also applied to staffing. Security was incredibly lax. I walked into the festival without anyone looking in my backpack and wandered around the VIP area with no credentials (maybe they noticed the lingering glow of my $2,000 Golden Gate Club pass). Staff guarding the warehouse stage were overwhelmed and fans scaled the fences to enter a seemingly empty space. The bottleneck at the entrance meant I didn’t even bother trying to see Jamie XX.

To the organizers’ credit, free bottled water was distributed to fans in the front rows. But an unbalanced relationship between booze and food vendors has led to hour-long queues for a slice of pizza, creating a truly dangerous situation (and causing people to miss headliners dinner).

There was also no cell phone service, and the Spartan media tent was so far from all the stages that it was nearly impossible to drop off stories during the festival. This essentially caused the event to black out on mainstream and social media, so noise complaints and a viral and misleading Twitter video of crowds jumping a fence came to define the narrative of the entire festival.

As someone who was there for the music rather than the style (although kudos to the very many bucket hats), I was surprised at how embarrassed I felt about the lackluster infrastructure. It was supposed to be a festival for me: the middle-aged electronic music fan who still has the guts to brave the crowds to see mid-afternoon artists like Ross From Friends (whose live guitar solo on “Talk To Me You’ll Understand” was a real moment).

Despite all the attention to reservations, it seemed like the organizers didn’t care at all about how attendees felt when they walked away from the stages. As for value, one might wonder why this would have more expensive ticket prices than Outside Lands ($200 vs. $175). Outside Lands headliners like Disclosure were likely paid double the fee of someone like Bicep, whose immersive live show was a great wrap-up to Saturday night. So where exactly is this money going if not into the pockets of a gigantic booking conglomerate?

For electronic music fans like me, it felt like once-in-a-lifetime lineup that you rarely see outside of Europe or Detroit. Considering Portola has been mum about a sequel next year, it may very well be a one-off, but despite all my gripes, I hope she returns next year. I’ll be there for the music – just want more of the experience.

Next Michigan election worker charged with tampering with voting materials 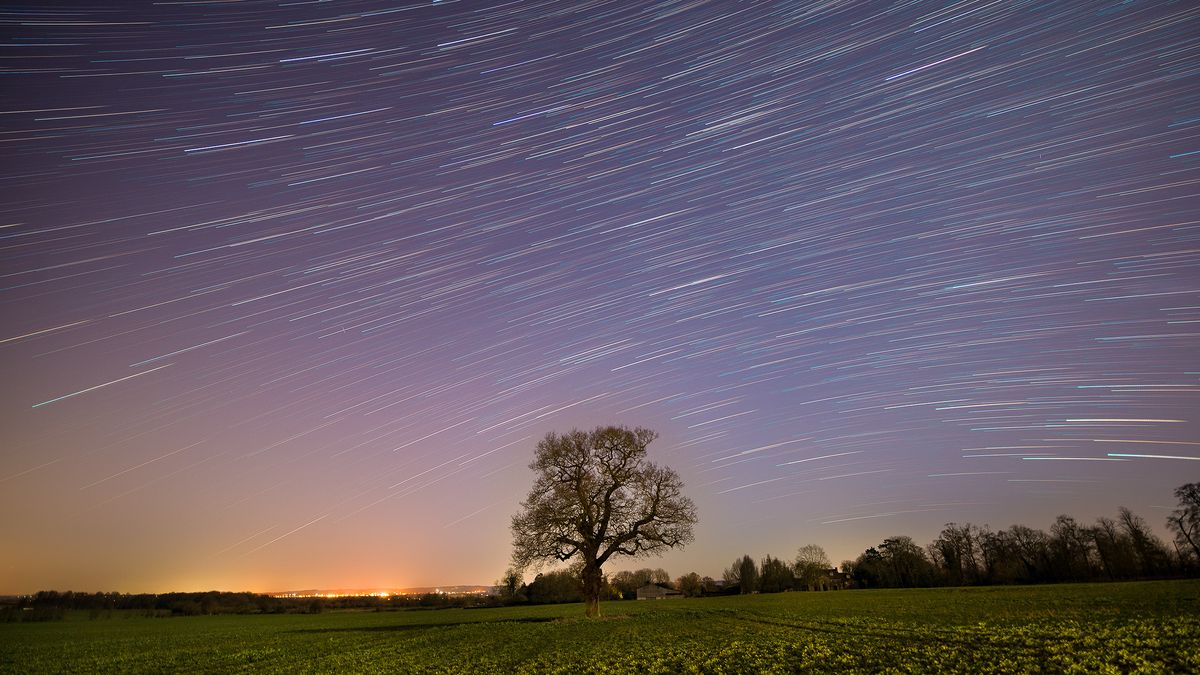 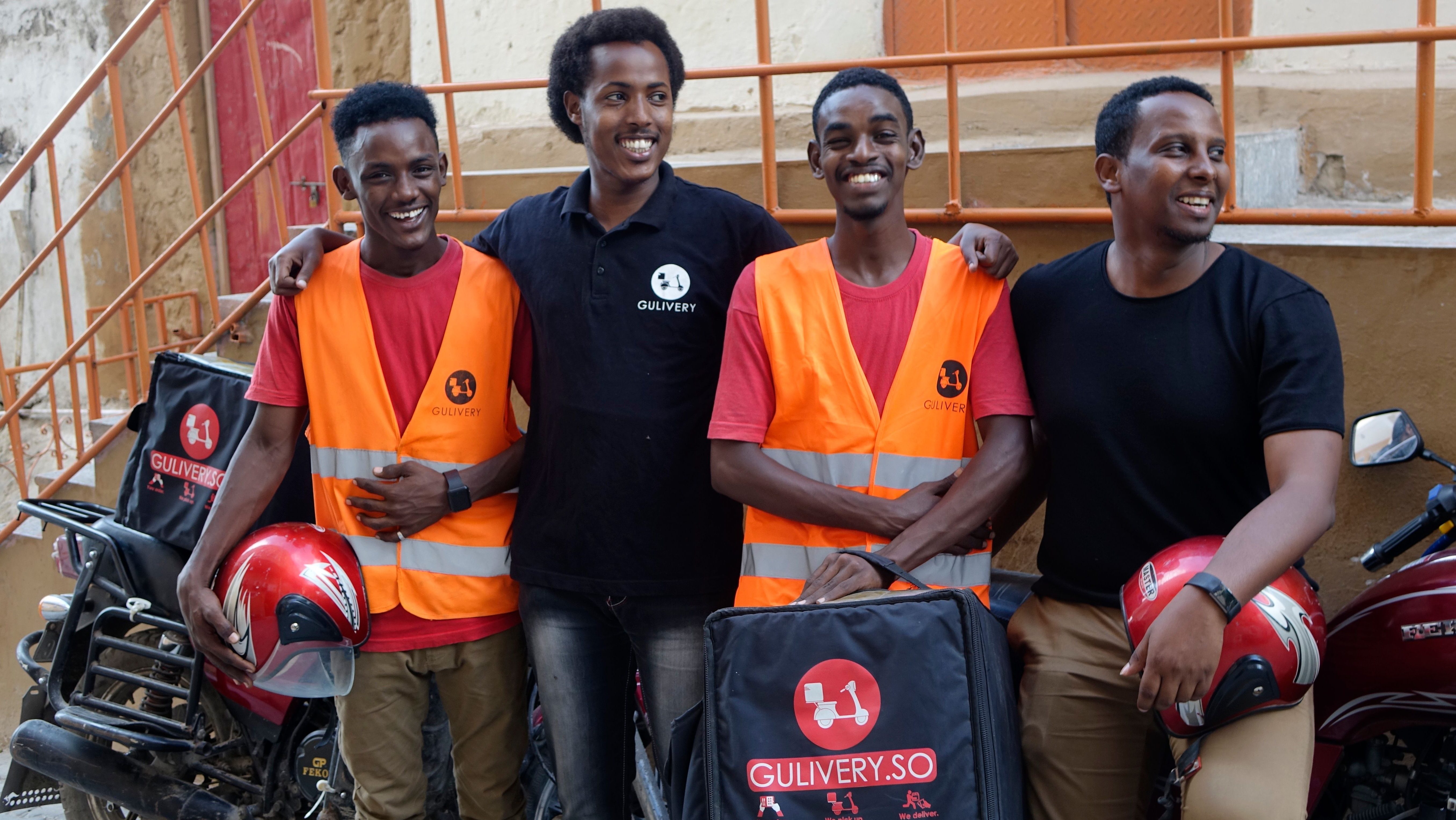