Bob graduated from Proviso East High School in 1961 and attended DuPage College. He was stationed in Germany during the Vietnam War and served as a cryptographer in the US Army. Bob loved math, numbers and his daily Sudoku puzzles. He worked most of his life and was an extremely hard worker, often working two jobs. Bob was a jack of all trades. He had too many jobs to mention them all, but they included computer programmer (Greyhound), US Postal Service carrier, truck mechanic (Rollins), truck driver (Brownberry), real estate agent, investor and eventually become an LPN. (Red Cross) and a home nurse. Bob was a real handyman who could fix almost anything by going to the library and reading a book or just by trial and error (long before Google and YouTube existed).

During his early years, Bob enjoyed memberships in the Villa Park Jaycees and later the United Ford Owners Club and played atop the Hilliard Senior Center. After finally retiring, Bob enjoyed cruising around in his Ford Falcon and Mustang convertibles. He always had a large vegetable garden and loved working in his yard. Bob was an avid Green Bay Packers fan and very patriotic, often favoring the underdog and he liked to make sure his friends and family heard his “daily joke”. Bob loved his family very much and left so many memories. As the t-shirt proudly worn by Bob said, “The man, the myth, the legend”. 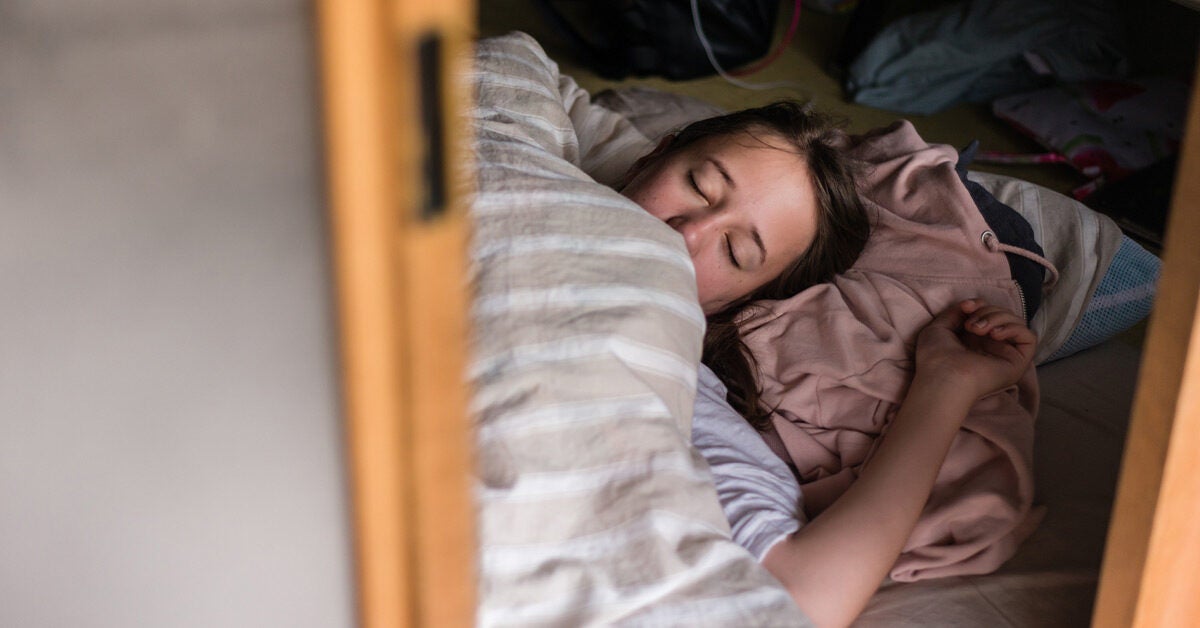 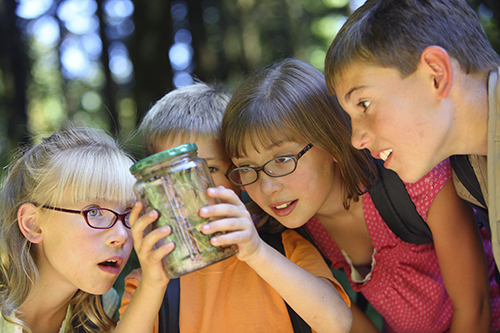 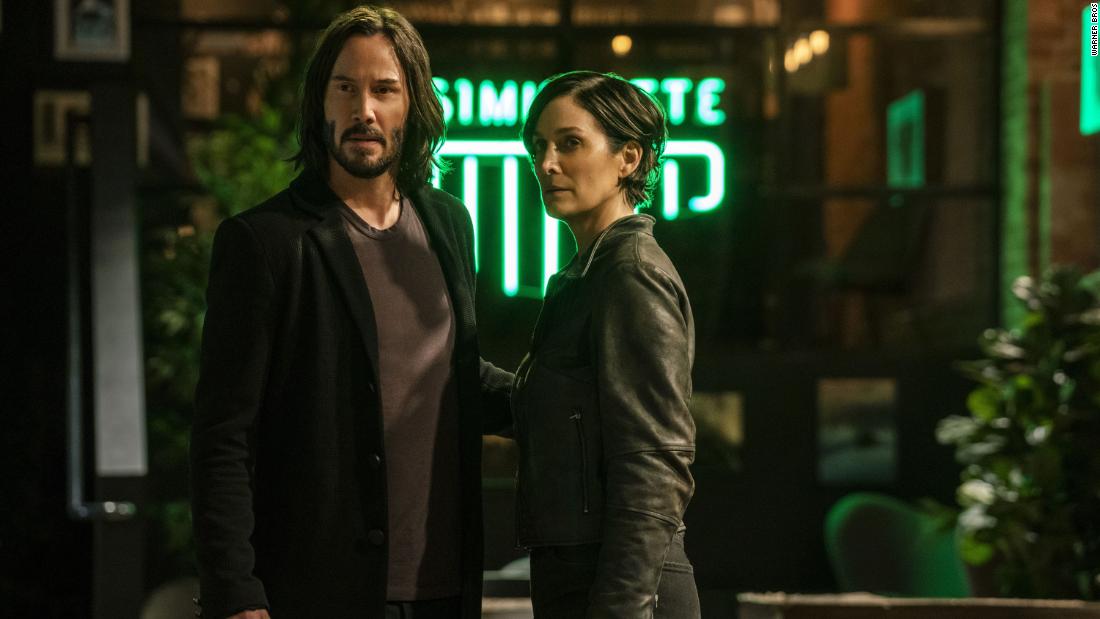 Opinion: How “The Matrix Resurrections” evolved from an old folk tale 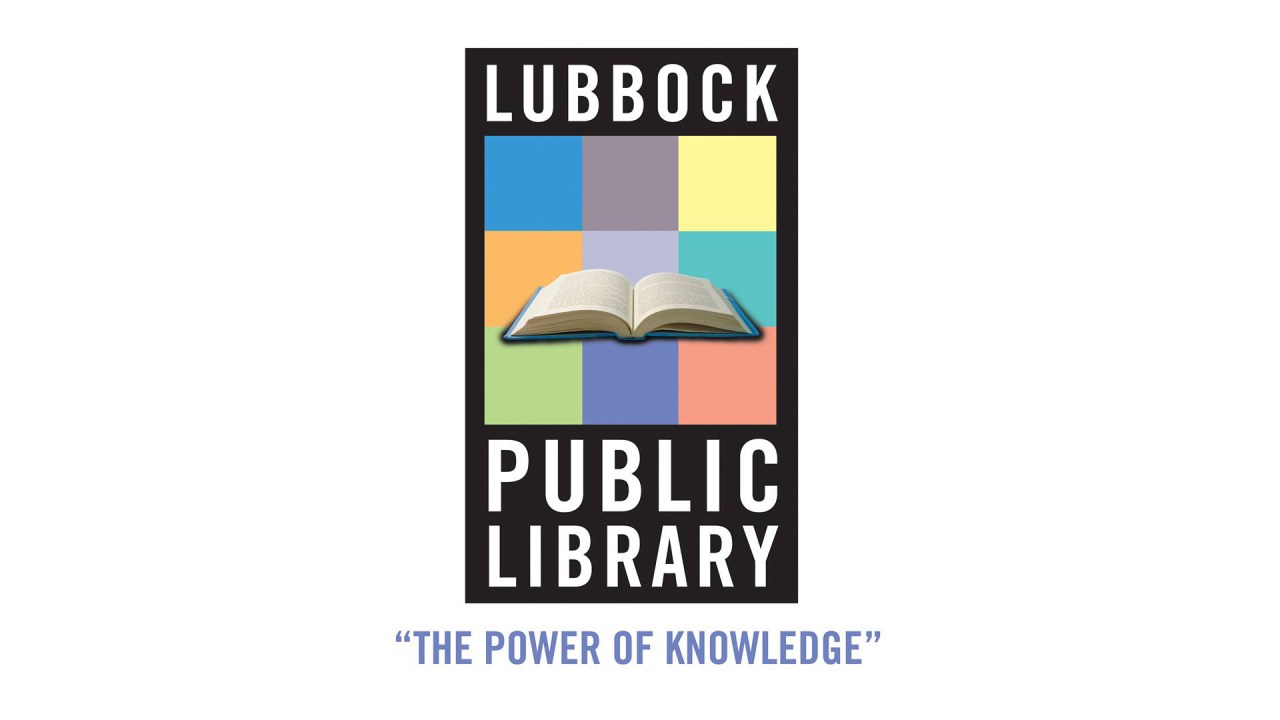