The raging controversy over the use of electronic voting machines (EVMs) in the upcoming parliamentary elections to be held in Pakistan in 2023 continues unabated. The ruling party insists on passing ballots requiring physical counting to EVMs for the next general election. To that end, he produced a prototype that he said would eliminate human error / mischief and accurately reflect the vote count.

All the general elections of the past four and a half decades have been highly controversial, denounced as rigged by all political parties. The losers complain that the election was stolen from them and spent the entire term trying to overthrow the government they saw as illegal, while the winners complain that they would have won more seats without the electoral shenanigans. The addition of false ballots, deliberate counting errors, and poor reflection of the final count by presiding officers are pervasive complaints.

What are the underlying problems with this system?

The PML (N) and PPP, when in opposition, condemned the ballot as flawed and demanded changes, but preferred the status quo when they came to power. Imran Khan, the current Prime Minister of Pakistan, has reversed the scenario by suggesting to do away with manual voting and physical counting of votes cast and replace it with electronic voting machines. It even showcased a locally made EVM prototype, claiming it is hack-proof and will eliminate past practices of false voting and a deliberate miscalculation.

Ironically, opposition parties now vehemently disagree and are convinced that the proposed SRMs will be programmed to steal the next election. They demand the continuation of the dysfunctional paper ballot, the manual counting and the recording of the results.

In discussions and talk shows, especially in electronic media, the ruling party and the opposition behave like lawyers defending their client’s position, rather than making an impartial assessment of the pros and cons of EVMs. that the PTI proposes to introduce.

Currently, nine nation states, including the United States and India, use EVMs while in three others they are being tested. The opposition’s observation that EVM has been rejected around the world is partly true. The use of EVM was banned in Germany, Great Britain and Italy in part because the system connected to the Internet was prone to hacking. Belgium and Estonia in Europe use EVMs, as does Australia, while interest in EVMs is increasing particularly in South America. In most advanced democracies, manual voting and counting have been free from controversy, hence the adage “if it ain’t broke, don’t fix it” is at play.

Read more: Questioning the credibility of the Pakistani electoral system

Controversies over the general elections in Pakistan have two distinct phases: before and after the ballot. Of the two, post-ballot rigs are much more damaging and EVMs can help keep them to a minimum. Prescan violations, however, cannot be eradicated by EVMs. The Election Commission (EC) is the only forum that can deal with the blatant violation of pre-election electoral rules by political parties, some more than others.

The prototype machine presented by the PTI is independent of the Internet, so it cannot be hacked. They demonstrated on electronic media some of its built-in features which, in their opinion, would ensure the insertion of false votes.

First, the machine will activate the voting circuit only after identification of the voter fingerprints. It will then display the list of eligible candidates for the particular booth along with their party symbols. Once the voter has selected their choice and pressed the required button, his vote will be recorded electronically and stored in the computer memory. He will simultaneously print a slip indicating the selected candidate so that he can check and ensure that his choice has been correctly recorded. The voter is then required to fold the ballot and place it in the ballot box provided in the voting booth, thus ensuring the sanctity and secrecy of the vote. EVM voting will also eliminate rejected votes due to voter buffering errors.

The strains would be available to cross-check the result by counting whether the sheet numbers match the data provided by the machine, if a complaint is received and processed by the EC. The ballot box will also serve as an alternative if a machine becomes unusable and a replacement is not available. And finally, the machine has been programmed to allow a single fingerprint vote, thereby eliminating the likelihood of an individual voting multiple times.

The characteristics demonstrated by the EVM prototype should allay any fears of manipulation by political parties, provided they are confirmed by experts in the field of software programming and approved by the EC.

Address the elephants in the room

Benazir Shah, in his brilliant article titled â€œTo what extent is it possible for Pakistan to use electronic voting machines during electionsâ€, identified the obstacles that must be overcome for the use of EVM, obstacles which are rarely identified in public debates by political experts.

The first is the cost. In the 2018 general election, there were 85,000 polling stations, 24,000 voting booths and 95,000 voter identification units. According to her, around 900,000 to 1,000,000 MEVs would be needed if elections for general and provincial assemblies were held on the same day. The cost of an election held by the EVM, including the cost of machinery, training, technical support, polling day cost plus storage of equipment until the next election, by a conservative estimate, amounts to 75 billion rupees or can go up to 100 billion.

Election expenses for 2018 were around Rs. Twenty-one billion; the introduction of EVM would increase it by more than three and a half times. Can the national chessboard afford this massive increase, is this a question the government must resolve? Perhaps the need to ensure controversial free elections is paramount and the additional funds may be justified if the EVM machines can eliminate post-election rigging.

The second aspect concerns the reliability of EVMs. Assuming the final product is CE approved, how reliable would these delicate machines be in the harsh and tumbling environment they will be deployed in, especially in rural areas. This factor must be determined by rigorous testing before the EVMs are erased.

And finally, will the government apparatus be able to produce the required number of VPs before the next general elections, scheduled in about two years. If EVMs are approved within the next two months, Benazir Shah calculates that a minimum of three thousand units would need to be produced per day to meet the target. Is the system adequate to achieve this high figure, that is the question that the administration must resolve.

Continue with the paper the manual ballot and counting methodology that has proven to be very controversial time and time again in every election held in the country for more than four decades is a losing option – it must change. EVMs, provided they meet strict CE standards, are a solution. Their use will reduce post-election fraud to a minimum. In contrast, pre-election scams can only be tackled through further electoral reforms.

a. The government and the EC must operate on a fast track to assess the ECMs that the government has developed. The decision to delete or reject them should be taken as soon as possible if they are to completely replace the paper voting system in the next legislative elections in 2023.

b. Assuming the machines are CE approved, they should be used on test bases in all bi-elections held in the country to further determine their effectiveness under actual field conditions.

vs. Overcoming all the hurdles signaled by the upcoming general election, especially on producing the required number of EVMs, supporting equipment and staff training will be a difficult task. It will be a race against time, and if the numbers are insufficient, EVMs could still be employed, especially in urban areas.

Air Cdre (retired) Jamal Hussain served in the Pakistan Air Force from 1966 to 1997. He was awarded Sitara-e-Basalat for his service in 1982. He regularly contributes articles on defense issues in the Pakistan’s Defense Journal, Probe Magazine (Dhaka – Bangladesh) and national newspapers including Dawn, The News and The Nation. He is the author of two books on “Air Power in South Asia” and “The Dynamics of Nuclear Weapons in South Asia”. The opinions expressed in this article are those of the author and do not necessarily reflect the editorial policy of Global Village Space.

Previous The Next Literary Frontier: The Rise of BookTok 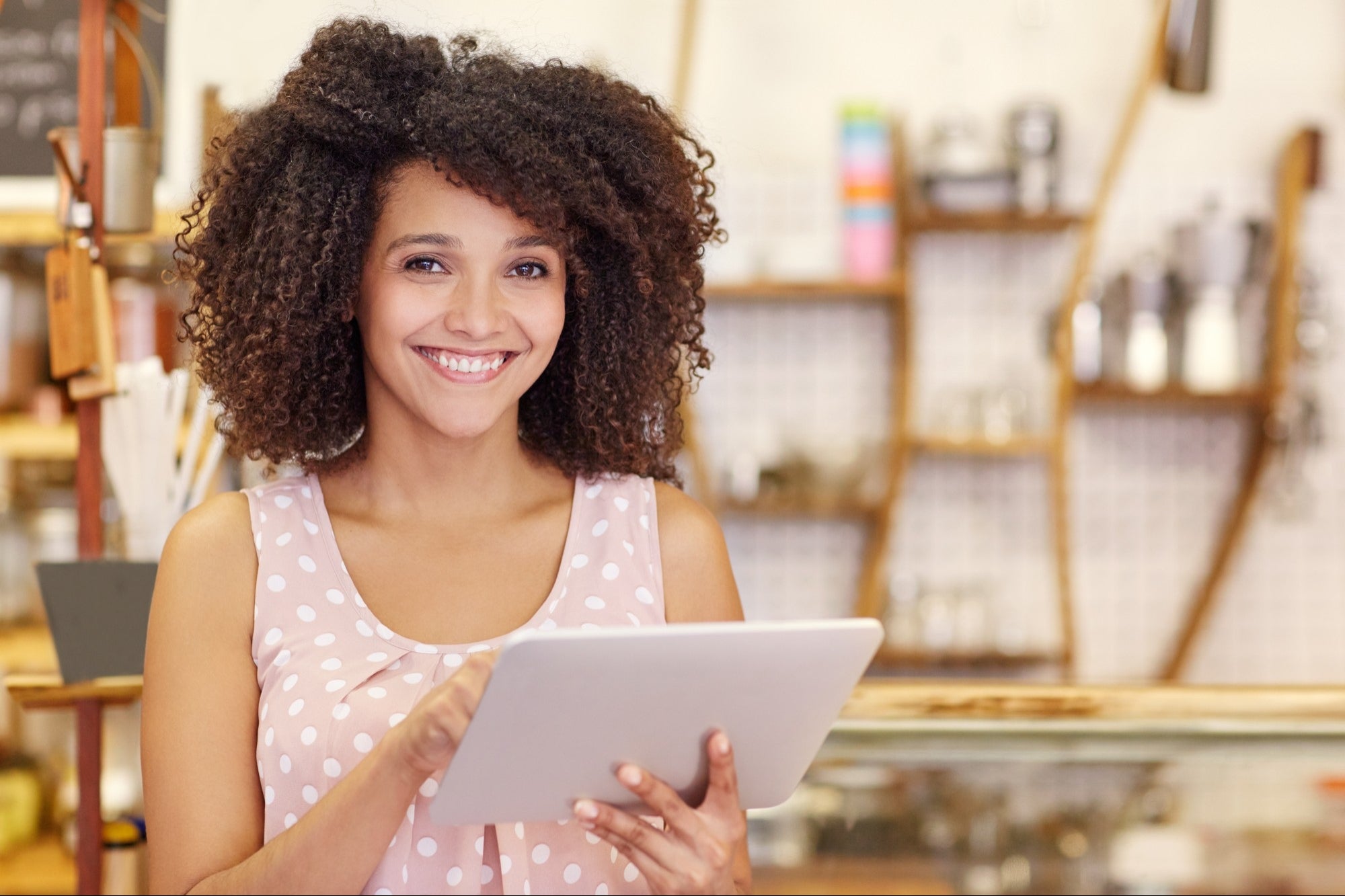 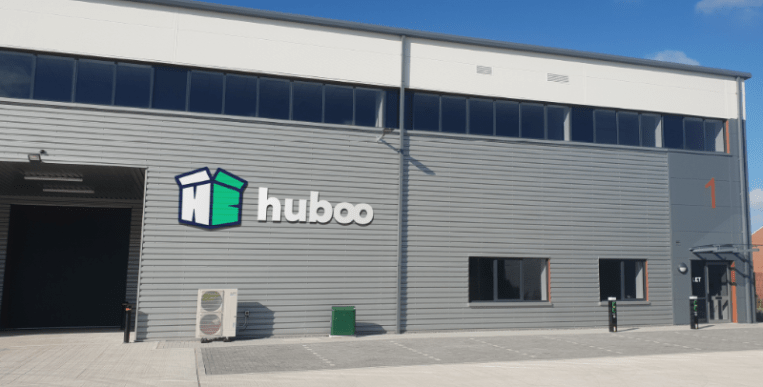 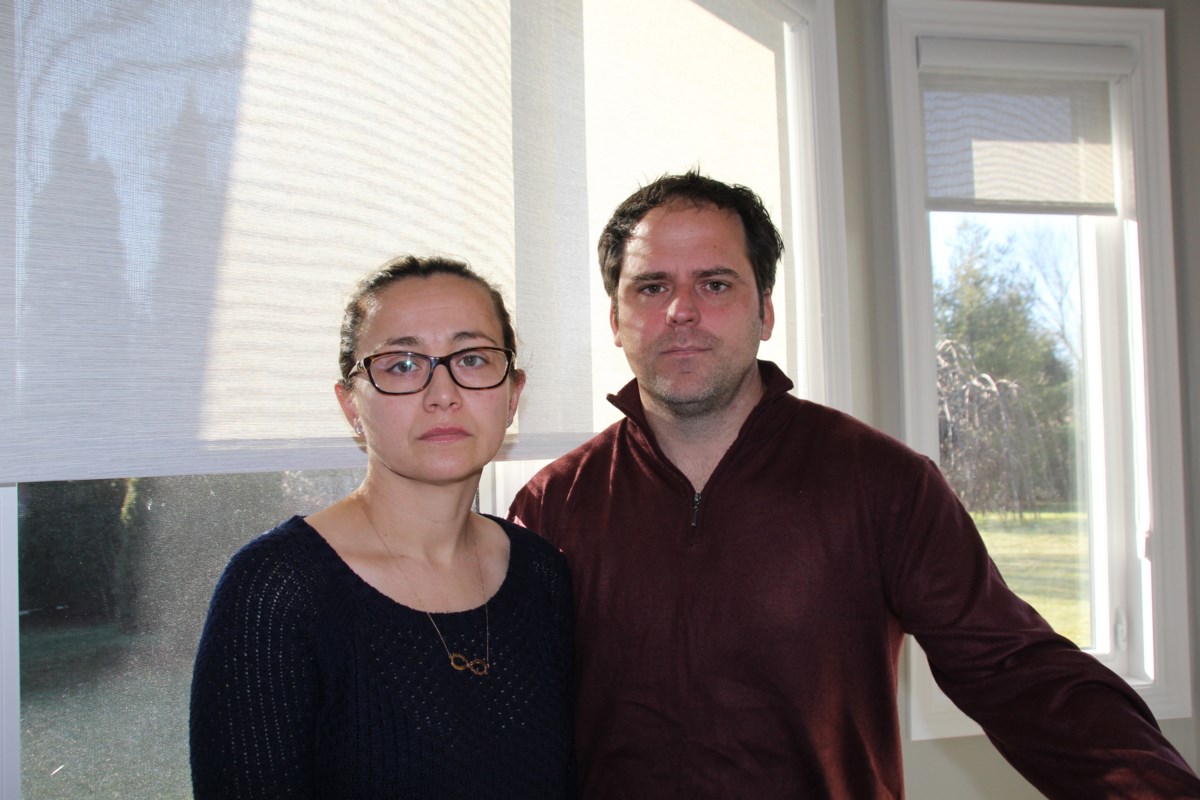 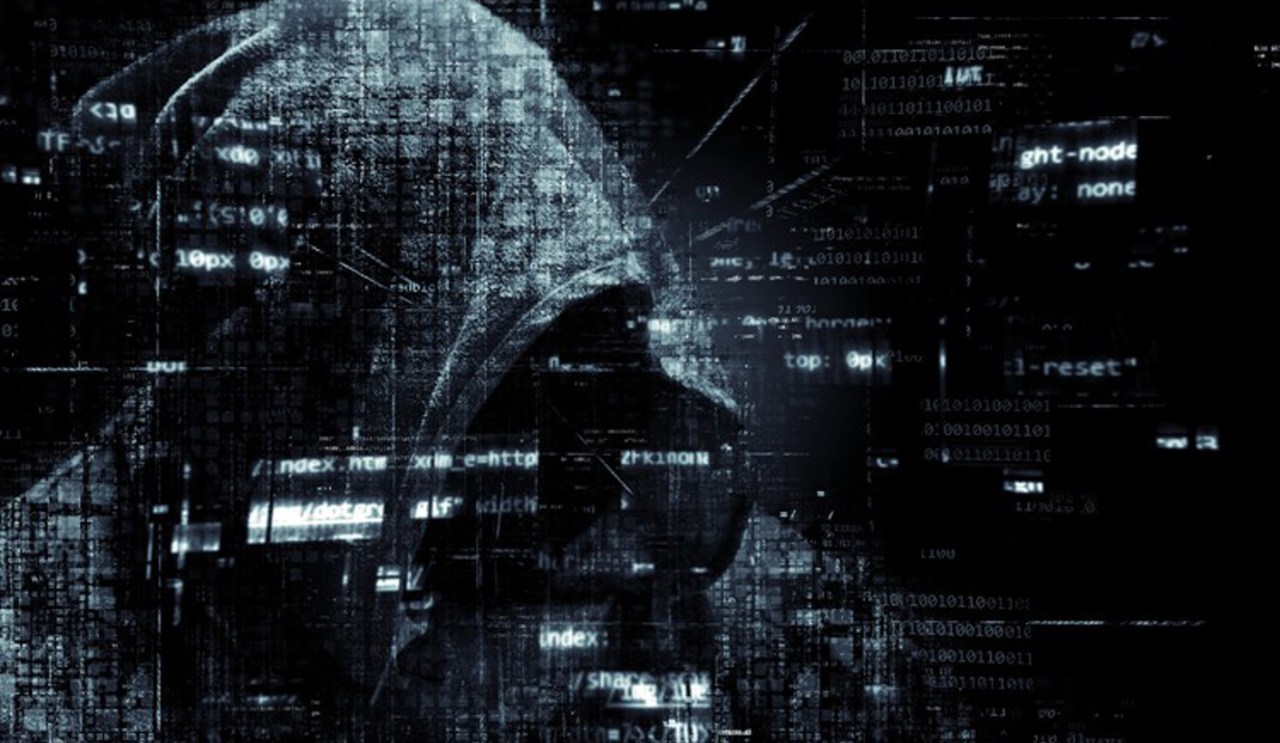