FALLS CHURCH, Va., November 21, 2022 /PRNewswire-PRWeb/ — While serving in the United States Navy as a member of the Fleet Navy Hospital, the author Jason Henderson learned that not all wounds are visible. Sometimes the healing soldiers needed came from emotional support and encouraging words. In his new book, “A Warrior and a Poet: Principles and Poems,” Henderson shares his collection of inspirational words and poems he used to keep sailors uplifted during deployments.

“While I was deployed, I was treating a Marine, who was having a particularly bad day,” Henderson said. “We talked, and before he left, I shared one of my poems with him. A few days later, he came back to me and told me my words had saved his life.”

Henderson wants to share his uplifting poems with readers to show that we can all be strong in different ways.

“Although I have my favorites, these poems are not written for me,” Henderson said. “My poems are written for others. For anyone who struggles, needs motivation or encouragement. I hope my book finds that person who can benefit from embracing the world or its experiences.”

“A Warrior and a Poet” asks readers to let go of their preconceived notions of strength and realize that people from all walks of life can need support during difficult times in their lives.

About the Author
Jason Henderson served in the United States Navy as a member of the Fleet Marine Force Hospital Corps. During his deployments, he learned that not all wounds are visible and that sometimes you need someone to hear you or talk to you. He learned that a warrior could be a poet and a poet could be a warrior. For more information visit https://www.authorhouse.com/en/bookstore/bookdetails/844145-a-warrior-and-a-poet. 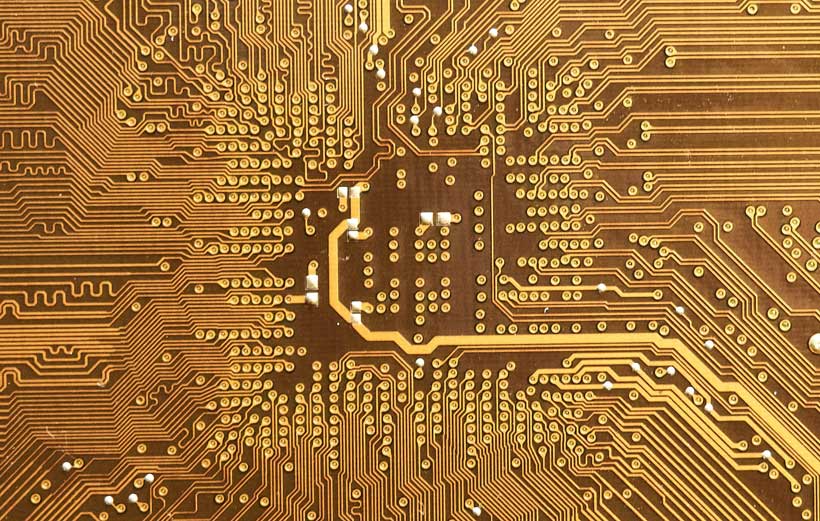 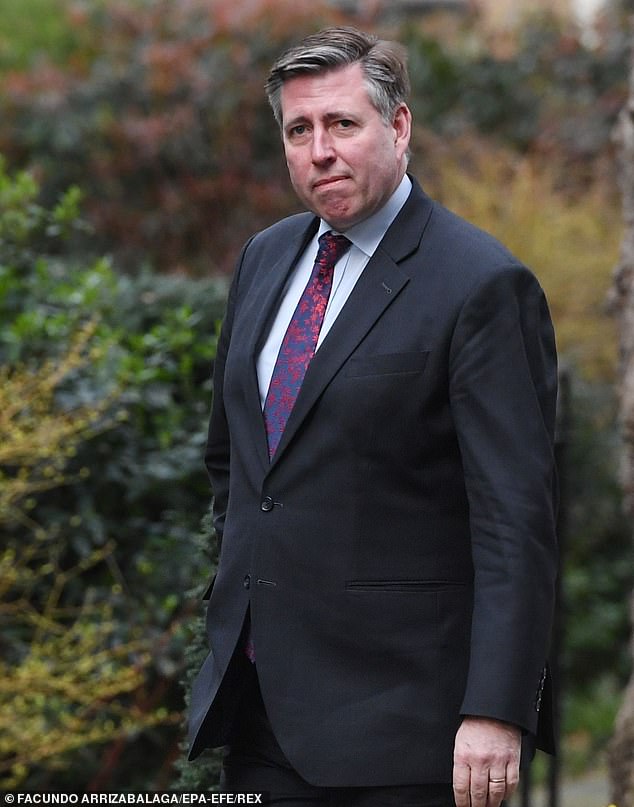 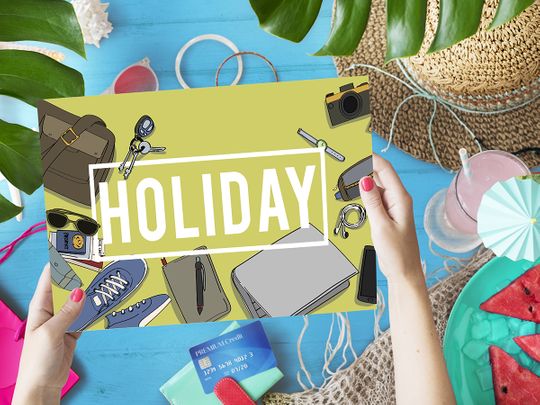 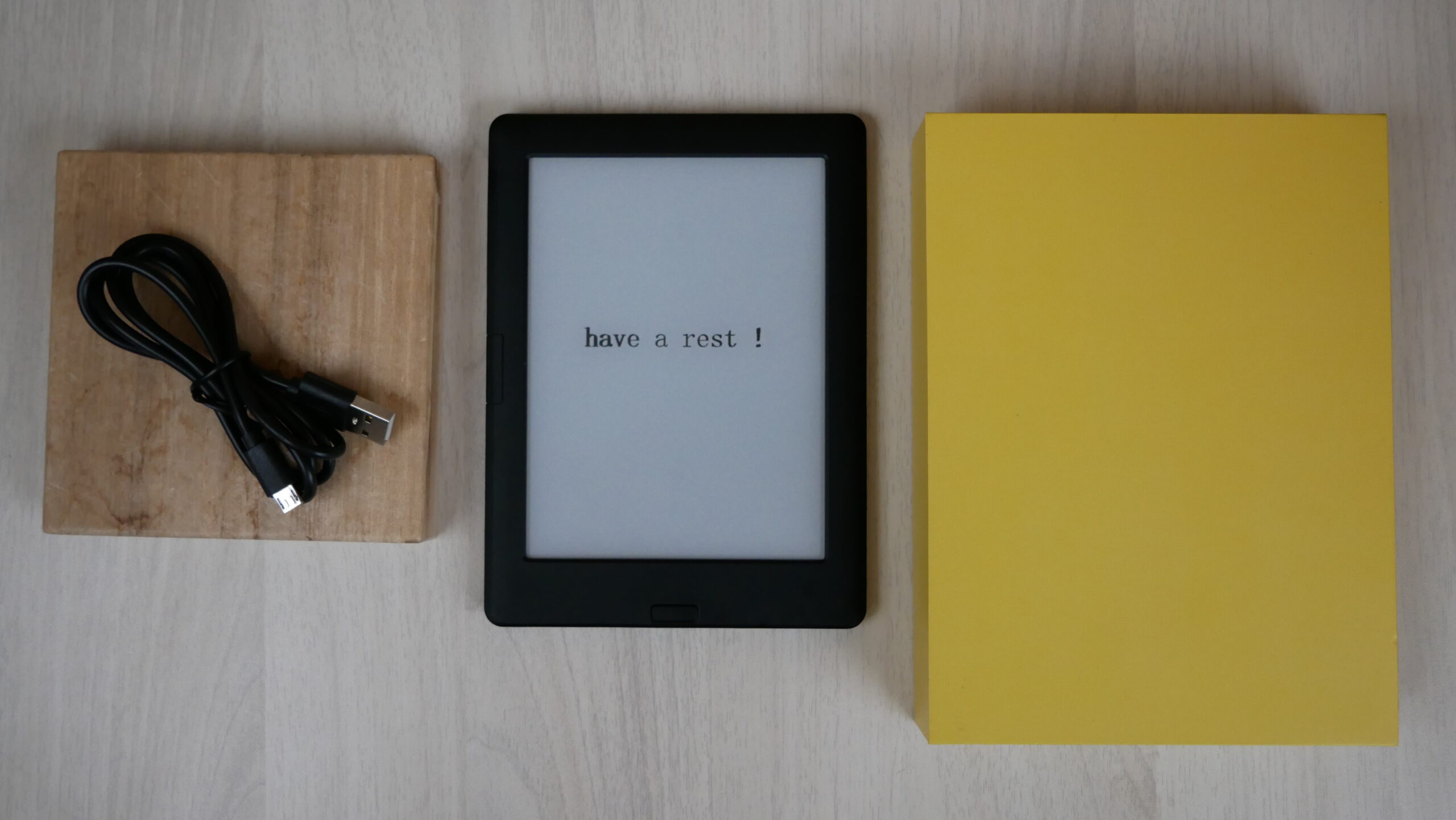 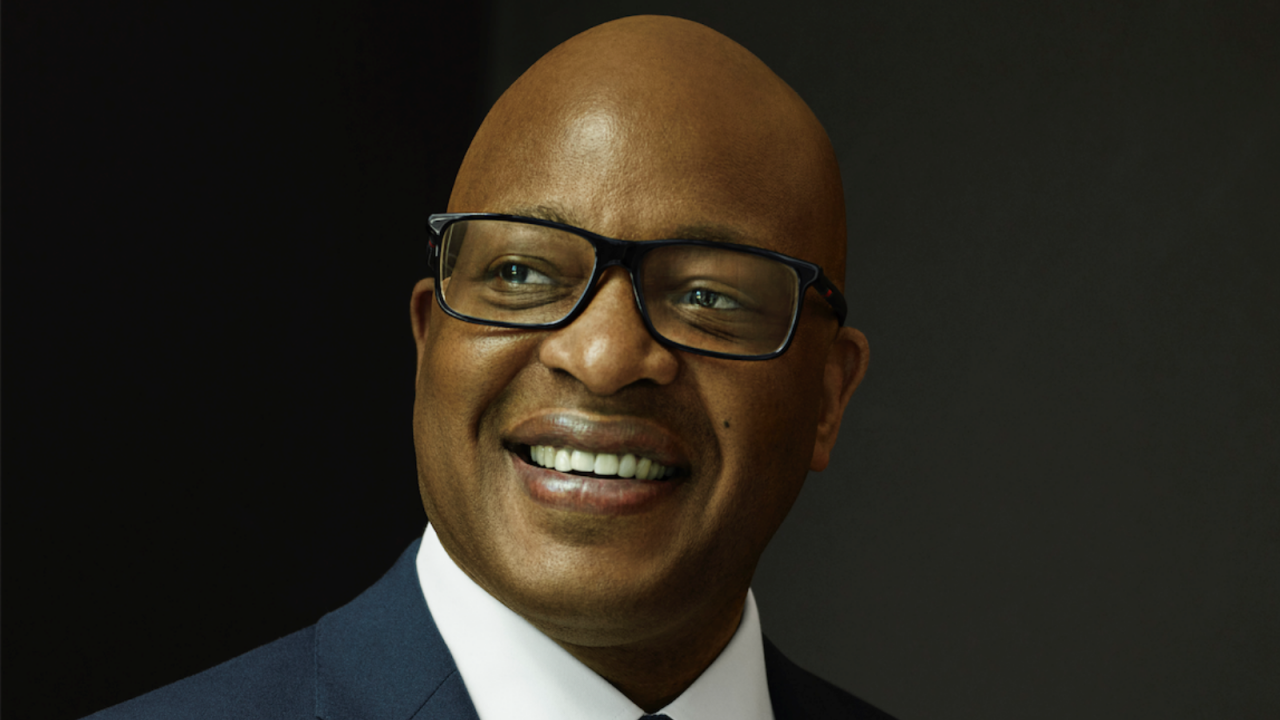