Jim C. Warren Jr. was born July 20, 1936 in Oakland, California, the only child of Jim Sr. and Gladys Warren. The family soon moved to Texas, where his father, a pilot, flew military transport planes during World War II.

But as he explained to John Markoff, former New York Times reporter and author of “What the Dormouse Said: How the 60s Counterculture Shaped the Personal Computer Industry” (2005), he felt confined by Texas conservatism in the early 1960s and sought broader horizons. Then he got himself a copy of Look magazine with a cover on California under the title “The Golden State”.

Mr. Warren drove to California and arrived in the Bay Area in the summer of 1964. Upon encountering the freewheeling culture there, he thought, “I am home, I am. finally home, ”he recalls.

He embraced liberal politics in the region, marching in rallies to protest the war in Vietnam and supporting the Free Speech Movement, centered at the University of California at Berkeley. For two years he was general secretary of the Midpeninsula Free University, an offshoot of this movement, which not only offered free classes in shops and homes, but also sponsored Be-ins and organized anti-war protests.

Shortly after arriving in California, Mr. Warren obtained a teaching position in mathematics at the College of Notre Dame, a Catholic school for women in Belmont, California, and became chair of its mathematics department.

His personal life became more and more uninhibited, as he tasted the whole menu of counterculture, including drugs, free love and nudism. Word of Mr. Warren’s big parties at his Woodside home has spread. A BBC film crew showed up to film a documentary on the ‘Now’ generation.

Previous Artificial intelligence: can a machine be an inventor? 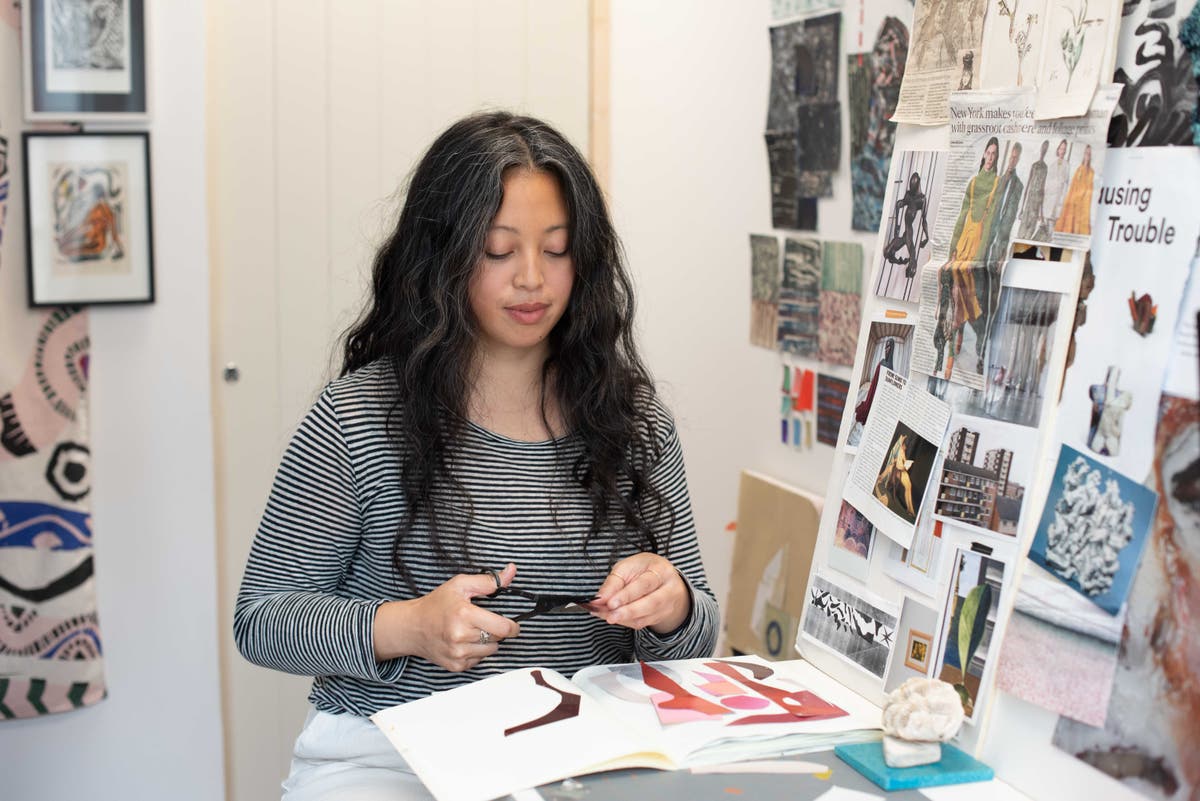