HARTFORD, Connecticut — A former Yale University medical school official was sentenced to more than nine years in prison on Thursday for committing a $40 million scam involving computers and other electronic devices.

Jamie Petrone was arrested last year and pleaded guilty in March to wire fraud and filing a false tax return.

According to the U.S. Attorney’s Office, beginning at least 2013, Petrone used her position as director of finance and administration for the school’s Department of Emergency Medicine to order millions of dollars worth of computer equipment and electronics for school, but shipped the goods to a company who paid her and resold them.

Prosecutors say Petrone, 43, of Lithia Springs, Georgia, placed individual orders under $10,000 that assured her she was not required to seek further approval. She used the proceeds for luxury cars, real estate and travel.

Petrone also filed false federal tax returns from 2013 to 2016 and failed to file any returns from 2017 to 2020, according to the U.S. attorney’s office, causing a total loss to the government of more than $6.4 million.

In addition to her 109-month sentence, Petrone was ordered to pay full restitution and confiscate $560,000 seized from her company’s bank account in addition to six vehicles, including two Cadillac Escalades.

“Today in court, Ms. Petrone deeply apologized to Yale University for her inexcusable actions,” her lawyer, Frank Riccio, said in an email. “She continues to accept responsibility and intends to continue making restitution.”

Next The influence of machine learning and time to market 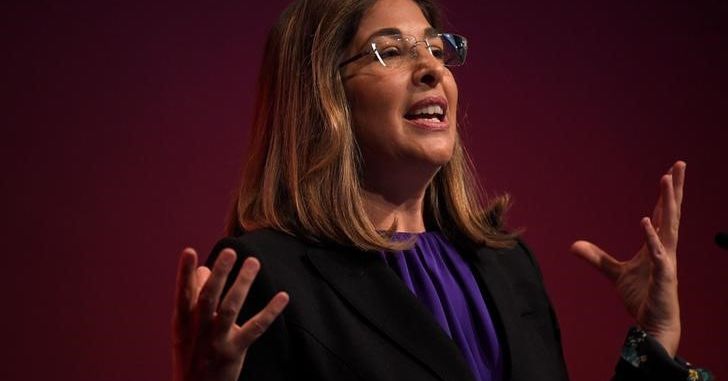 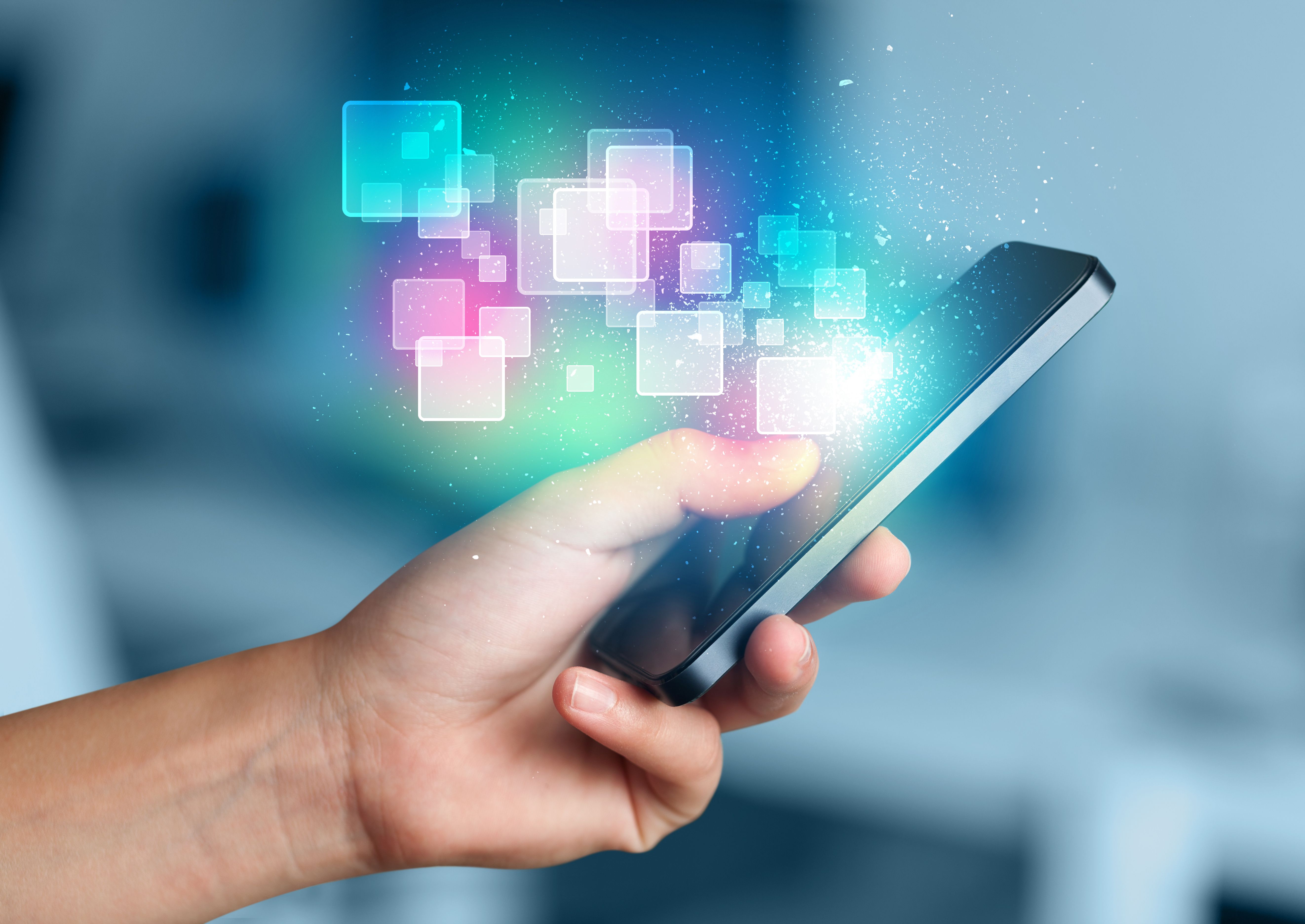 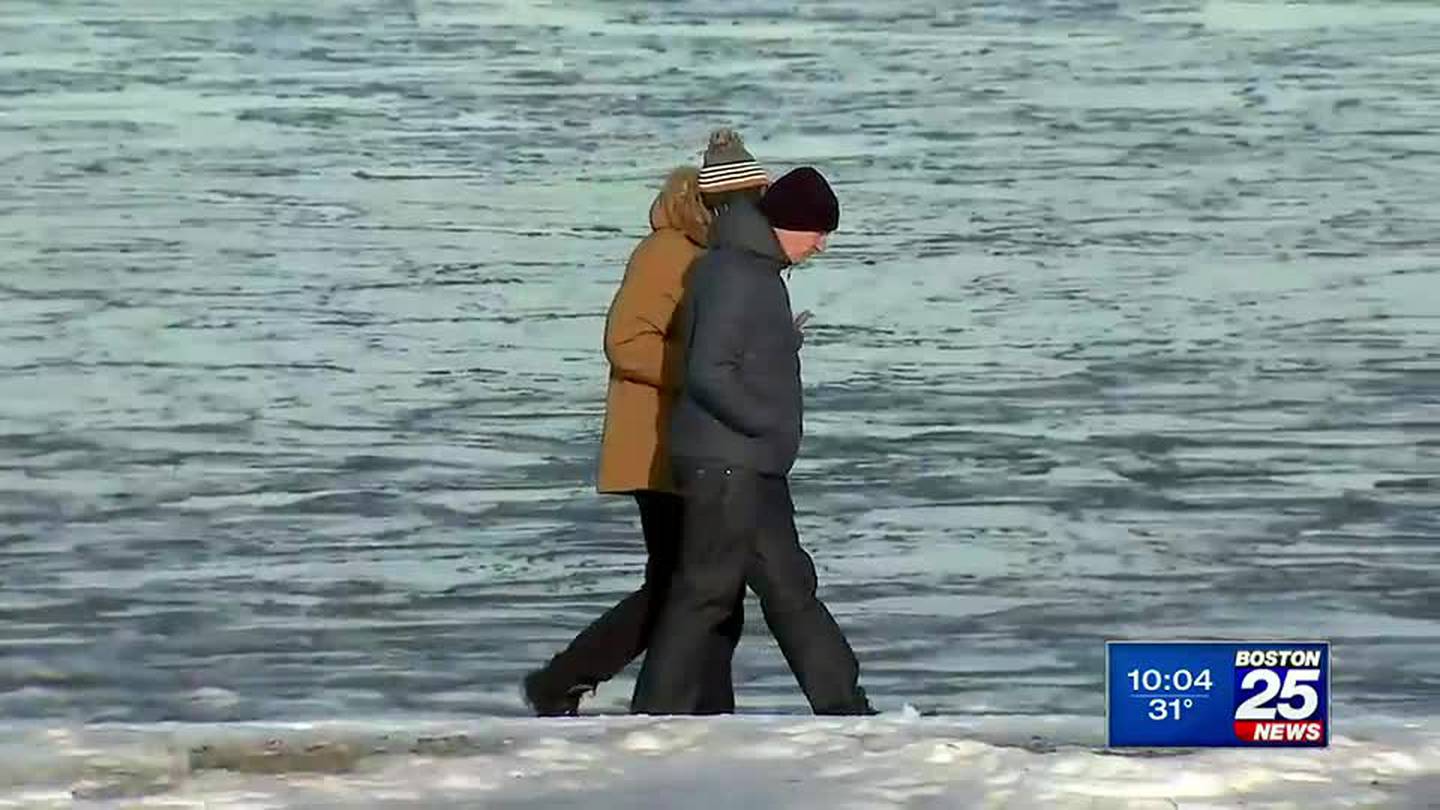 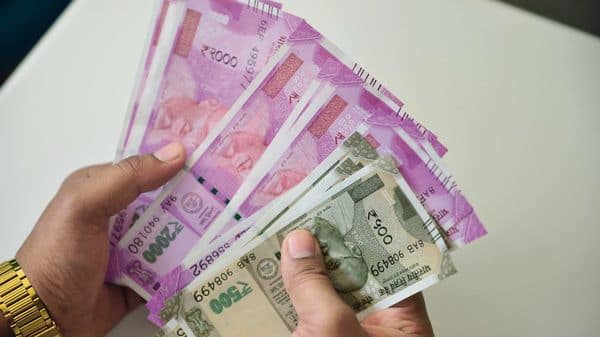 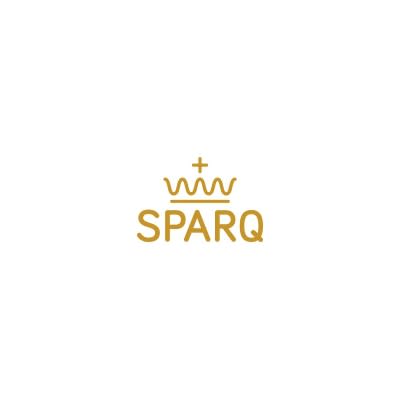 Can you solve it? Another brutal genius game from South Korea | Science