Y-Ben only released one product so far, which was a mini e-reader. The company just released a new one and it’s a dedicated six-inch e-reader with warm white lighting. It supports a myriad of book formats and has physical page-turning buttons, which rely on a satisfying click.

The Y-Ben P60L features a six-inch E INK Carta HD touchscreen with 1024×768 resolution with 212 PPI. It is made of aluminum and has a front-lit display and a color temperature system. The body is black on the front and back. The screen is recessed, which makes the text stand out a bit more, as there’s no light-reflecting layer of glass.

Under the hood is a ROCKCHIP RK2818, ARM+DSP，600MHz processor, 128MB of RAM and 4GB of internal storage. It’s pretty paltry to store your ebooks, luckily there’s an SD card capable of an extra 32GB. There’s no Bluetooth or wireless internet of any kind on this device, which may not be ideal for consumers, but great for commercial or military environments. There is a Micro USB port, which is used to physically transfer documents from a computer to the reader or for charging. Speaking of charging, it is powered by a 1200mAh battery which should be good for 3-4 weeks of constant use. The dimensions are 164mm x 116mm x 8.4mm and weigh 160g.

The only way to read digital books is to load them onto the Y-Ben. It supports CHM, DOC, EPUB, FB2, HTML, MOBI, PDB, PDF, RTF and TXT. These are older formats without advanced typography. It appears to be an e-reader supported dark mode and there are a few different refresh modes that should help with page turning speed. It has an Android operating system, but you cannot download apps.

The P60L is actually a great little e-reader and it’s nice to see more entrants to the market. You can buy this new Y-Ben from the Good e-Reader store for $119.99.

Michael Kozlowski has been writing about audiobooks and e-readers for twelve years. His articles have been picked up by major and local news sources and websites such as CBC, CNET, Engadget, Huffington Post and The New York Times. He lives in Vancouver, British Columbia, Canada.

Previous Students find a recipe for fighting climate change in a cookbook, more

Next Seeing emotions is just the start of brain-reading technology 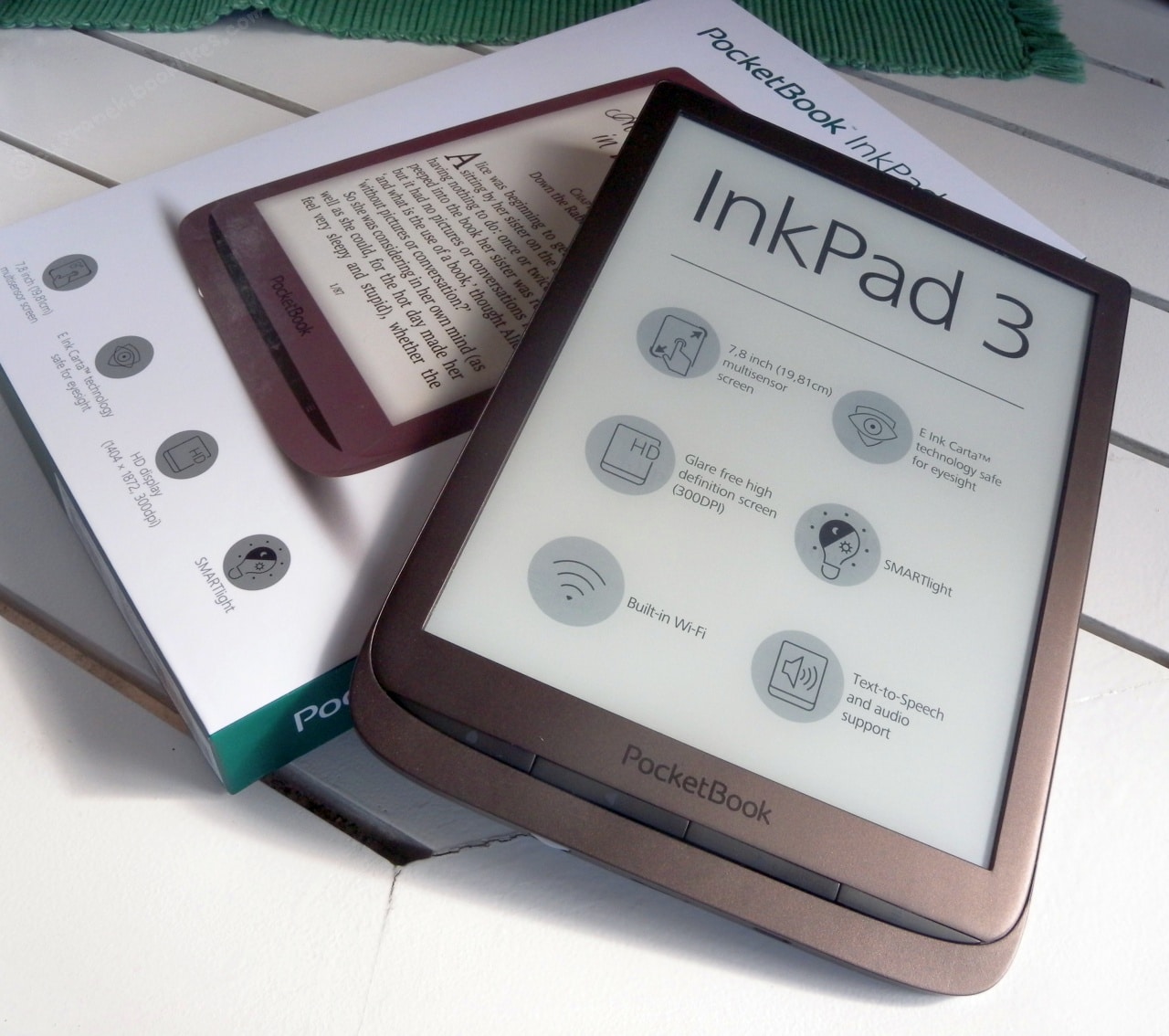