This one-night performance is also the premiere of the full opera presentation, as well as a benefit for the restoration of the historic church organs. Tickets range from $20 to $30 before processing fees and are available on Eventbrite: https://cloud.broadwayworld.com/rec/ticketclick.cfm?fromlink=2206272®id=52&articlelink=https%3A%2F%2Fbit.ly%2Ffantini22?utm_source=BWW2022&utm_medium=referral&utm_campaign=article&utm_content=bottombuybutton1

Created by Ben Neill for the Mutantrumpet (his self-designed electroacoustic instrument), countertenor, baroque keyboards and interactive video projections, this fantastical piece is based on the music and life of early baroque trumpeter/composer Girolamo Fantini. Fantini himself was responsible for bringing the trumpet inside the hunt and from the battlefield to the realm of art music.

Here, using an array of interactive technologies, Fantini is portrayed as a traveler through space and time through a synthesis of early music, minimalism and digital media performance. Its translocation of the trumpet from outside to inside is mirrored and reimagined by the futuristic Mutantrumpet V4, which extends the acoustic instrument into the virtual realm.

Including Neill, this interactive performance features GRAMMY-nominated countertenor Ryland Angel and Gwendolyn Toth, director of early music ensemble ARTEK, and recognized as one of America’s leading performers on early keyboard instruments. Bob McGrath of the Ridge Theater directs. Technical support for the performance was provided by Eastern Connecticut State University and Ramapo College in New Jersey.

Co-produced with ARTEK, Fantini Futuro received a grant from the New York State Council on the Arts in Film and New Media in 2022. A 2020 demonstration video of the Mutantrumpet V4, which debuted in Fantini Futuro, received over 800,000 social media views. media and has been shared thousands of times.

Composer/performer BEN NEILL (benneill.com) is the inventor of the Mutantrumpet, a hybrid electro-acoustic instrument, and is widely recognized as a musical innovator through his recordings, performances and installations. Neill’s music blends influences from electronic, jazz and minimalist music, blurring the lines between digital media and acoustic instrument performance.

Neill began developing the Mutantrumpet in the early 1980s. Initially an acoustic instrument (a combination of 3 trumpets and a trombone rolled into one), he collaborated with synthesizer Robert Moog to incorporate electronics. In 1992, while in residence at the STEIM Research and Development Laboratory for New Instruments in Amsterdam, Neill made the Mutantrumpet fully computer interactive. In 2008, he created a new version of his instrument at STEIM, and returned there in 2016-17 to design Version 4.0 which made its debut in 2019 with Fantini Futuro.

Countertenor RYLAND ANGEL (www.rylandangel.com) is a GRAMMY nominated artist with over 70 recordings of works by composers ranging from Bach, Händel, Monteverdi and Purcell to contemporary composers such as Gregory Spears and Tarik O’Regan to his credit. Angel is also in high demand by opera companies and orchestras around the world. From English National Opera, Opéra National de Paris and Barcelona’s Gran Teatre del Liceu to New York Opera and Opéra de Saint-Louis, he has won acclaim for his “sparkling countertenor ‘ and his ‘painful sensibility’. Angel has also created roles in many world premieres, including Spears’ Wolf in Skins (Philadelphia), the title role in Tesla in New York written by Phil Kline and director Jim Jarmusch at the Hopkins Centre, Dartmouth. Angel composed the score and sang the title song for the Warner Bros. documentary film The Mystery of Dante. He also appears on the soundtracks of the films Le Petit Prince, La Peau, Henry 4th, Machete and the PBS TV special Heavenly Voices.

GWENDOLYN TOTH (artekearlymusic.org/about/artistslisten)) is one of the few American conductors of historical ensembles and orchestras. Currently, she is the director and founder of New York’s virtuoso period instrument ensemble, ARTEK. Ms. Toth also directed at Sadler’s Wells Theater in London with the Marc Morris Dance group; the Skylight Theater in Milwaukee; Kaye Playhouse, Merkin Hall and BAM in New York, and for the German Broadcasting System. She is recognized as an outstanding performer on early keyboard instruments, performing at early music festivals in Boston, Utrecht, Holland; and the Czech Republic and on radio networks in the Netherlands, Germany, France and on US National Public Radio. His discography includes a CD of Bach’s Goldberg Variations on the lautenwerk and a CD of organ works by Heinrich Scheidemann on the medium-toned organ of Zeerijp, Holland. In contemporary music, Ms. Toth has worked and recorded with eminent composers/performers such as John CageRhys Chatham, Petr Kotik, Dave Soldier, Louis Andriessen and Elliott Sharp at BAM Next Wave Festival, The Kitchen, Bang on a Can Festival, Cage Nachttage in Cologne, etc.

Next Can stress spread like a virus? What animals tell us. What to Know – NBC Bay Area 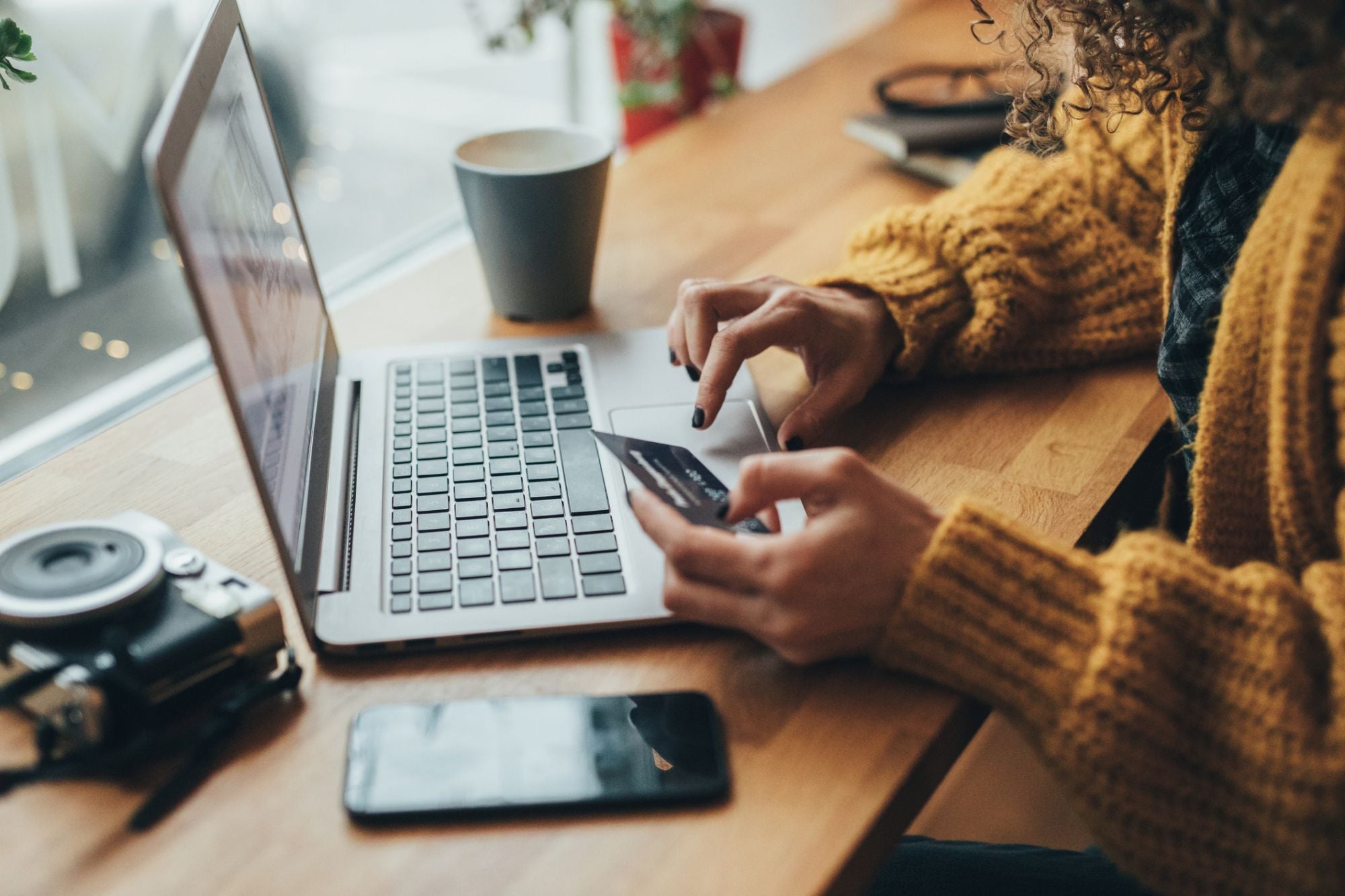