The real challenge Turkey’s Islamist leaders face as they strive to develop a local defense industry, already under sanctions and restrictions from allies and partners, comes from the lack of a national machinery industry. -precision tools.

Turkey depends almost entirely on the import of precision machine tools, mainly from the United States and Europe, not only to meet the needs of civilian industry, but also to develop locally manufactured defense items.

In recent months, two senior defense officials have admitted that the government of President Recep Tayyip Erdoğan is under increasing pressure over the use of imported precision machine tools for non-civilian purposes.

He said Turkey needs a local precision machine tool industry capable of manufacturing parts for defense industry needs and the SSB is working with the Ministry of Industry and Technology. to achieve this.

” We see it [the obstructions] now. They [other countries] block our way [for the procurement of precision tools]. They won’t give them to us. They are not giving them to us already. We are experiencing this right now, ”he said, revealing the difficulties that the Turkish defense industry has been facing for some time.

“There are even cases where Turkey does not have less precision tools. We’re not just talking about three or four countries. We are facing a block at any door we knock on, ”added Demir.

In order to circumvent the sanctions, restrictions and this blockage, the Erdoğan government drew up plans to divert precision machines for civilian use to military use. But even there he encountered resistance from vendors who were concerned about Turkey’s real motives for using civilian goods for military purposes.

The first public revelation that Turkey fell under an embargo on dual-use items for civilian purposes over fears that they could be used for military purposes came from Turkish Defense Minister Hulusi Akar. Speaking to lawmakers at a parliamentary committee on November 16, 2021, Akar said, “We are really facing unreported embargoes. We cannot get the desired response even from some of our allies, not only in these military matters, in the defense industry, but also in other civilian production matters on the grounds that they can be used in some way. way that it is to such or such end. “

The difficulty of moving civilian precision tools to the defense industry was echoed by Demir a month later when he announced that Turkish defense contractors could not obtain certain precision tools capable of manufacturing very sensitive parts for the defense industry. He explained that foreign manufacturers place locators and GPS counters on precision tools imported for civilian use in Turkey and regularly check machines to ensure they are being used for their intended purpose. “You can’t even move them,” Demir said.

The government has tried to enlist the help of a local industry advocacy group to encourage the production of precision machine tools in Turkey with little success. According to a 2019 report submitted to the government by the Association of Machine Tool Manufacturers and Businessmen (Takım Tezgahları Sanayici ve İnsanları Derneği, TİAD), manufacturing precision tools is difficult, if not impossible.

The report concluded that the production of computer-controlled metalworking machines, which are strategically important for all industrial sectors, from defense to aviation, automotive to medical, remains at a low level in Turkey. He said 80 percent of the industry’s needs depend on foreign suppliers, and critical components such as computerized control units are not made in Turkey. TİAD called for substantial public subsidies and incentives to reduce dependence on foreign suppliers.

The Erdoğan government faces increasing restrictions, embargoes and sanctions on the defense industry, not only from its NATO allies, but also from its trading partners such as Russia, due to the growing fears that it feeds irredentist ambitions. The restrictions and in some cases the ban on the sale of military goods and defense industry products as well as precision machine tools are a direct response to Turkey’s military adventurism in operations. border crossings that have stretched from Libya to the Caucasus and from Syria to the Eastern Mediterranean in recent years.

The United States sanctioned Turkey for the purchase of Russian long-range S-400 missiles, a deal worth $ 2.5 billion, and kicked it out of the F35 Joint Strike Fighter program, while Canada and Germany have banned the export of essential components used to make armed drones. and artillery guns in Turkey. Russia has made it clear that it will not share missile technology with Turkey after Ankara’s insistence on technology transfer before purchasing a second shipment of S-400s.

Turkey has ambitious plans in the defense industry, ranging from manufacturing its own fighter jets to long-range ballistic missiles. President Erdoğan often boasts that Turkey has reduced its foreign dependence on the defense industry to 20% of the total, although it is not clear how that calculation was made. His family members and associates own and control many defense contractors in Turkey, including a company that manufactures armed drones.

According to Erdoğan, who gave a speech on August 18, 2021 at the International Defense Industry Exhibition in Istanbul, Turkey has 750 active defense projects compared to just 62 in 2002, when he came to power. He said the number of Turkish defense contractors has grown to 1,500 with a budget of $ 75 billion and annual turnover of $ 11 billion.

“Turkey has put emphasis on the defense industry in order to overcome the difficulties caused by global suppliers and the hidden and open embargoes to which it has been subjected,” Erdoğan said.

Buying precision machine tools is not the only challenge Turkey faces in developing its defense industry. It also suffers from a shortage of qualified personnel, which was caused mainly by a failing education system and bureaucratic obstacles in public-private partnership in technology and innovation. In 2016, the Erdoğan government shot itself in the foot when it purged thousands of highly skilled engineers from major government institutions under the pretext of fighting the Gülen movement, a group opposed to Erdoğan and his government.

Economic and financial difficulties in a context of rampant inflation and a depreciated currency also make it more difficult for the government to retain skilled workers in public enterprises in the defense industry. Demir revealed that the government is working on a plan to ensure skilled workers do not quit their jobs without fully explaining what those plans entail.

Previous Apply for 118 posts on gujaratmetrorail.com before this date

Next In Africa, save languages ​​that Western technology ignores 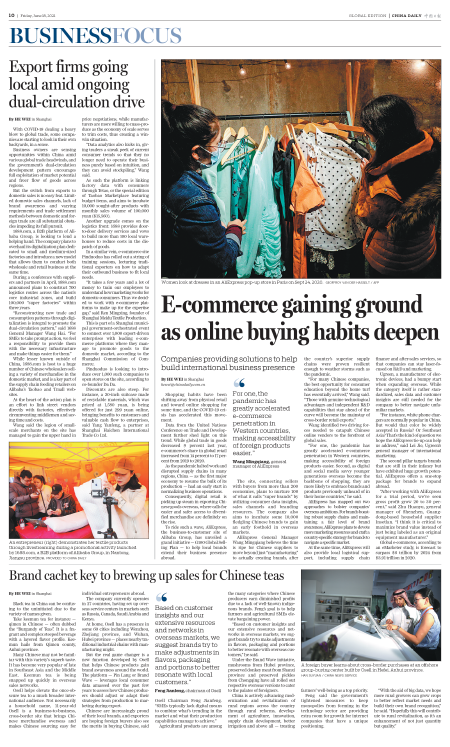