The initial phase should create 3,000 jobs at Intel, 7,000 construction jobs, and support thousands of additional long-term local jobs in other sectors. The project is expected to add nearly $3 billion to the state’s annual gross product. It’s just the beginning. This news proves that Central Ohio is now the Silicon Heartland, which means more investment is coming and more opportunities will be available for our families and communities to thrive.

Intel’s investment is not only major benefit to Licking County and Ohio, but also to our country. The relocation of manufacturing to the United States is of profound national importance. The chip industry touches the life of every American. Computer chips are found in almost every electronic device you own, from your cell phone to your car and even your washing machine.

Currently, we are facing a global shortage of computer chips, which has stalled manufacturing in the United States and around the world. This shortfall is driving up the prices of electronic goods and automobiles. In this time of record inflation, we cannot bear more price hikes and more supply chain issues. Moreover, the United States today produces only 12% of the world’s microchips, compared to 40% in 1990. We are at a disadvantage in our competition with countries like China in a market where demand is exploding. The arrival of semiconductor facilities in the United States will add to our advantage in the global economy.

Intel’s investment is significant for the people of Ohio, but the entire country, including the average American consumer, will benefit. Intel and other semiconductor companies are keen to invest in our country, but need the resources to do so. This is where Congress needs to step in.

The CHIPS (Creating Helpful Incentives to Produce Semiconductors) for America Act offered $52 billion in funding to encourage companies like Intel to set up on American soil. The funds would encourage the construction, expansion and modernization of semiconductor facilities and promote research and development. In 2021, Congress added the legislation to the National Defense Authorization Act, which passed. Yet Congress failed to appropriate funds for the CHIPS Act, which caused delays in projects across the country. In Ohio, Intel has delayed groundbreaking as the debate continues.

It is imperative that Congress work urgently to fund the CHIPS Act. My colleague, Senator Brenner, and I introduced Concurrent Senate Resolution 17 to urge Congress to get the job done. SCR 17 demonstrates Ohio’s support for critical funding needed for Intel’s investment and the industry’s impact on our state and national economies. By supporting this funding, we can advance manufacturing in the United States while ensuring that Buckeye State is part of this next step in our country’s economic future.

I hope Congress will work before the August recess to fund the CHIPS Act. It will create a prosperous future for Licking County, Ohio and the United States.

Previous Over to You — New Alert System, Alcohol and Marijuana Laws Go Into Effect - Farmville

Next The story of the Valley of 10,000 Smoke, a name coined after Alaska's largest eruption 110 years ago 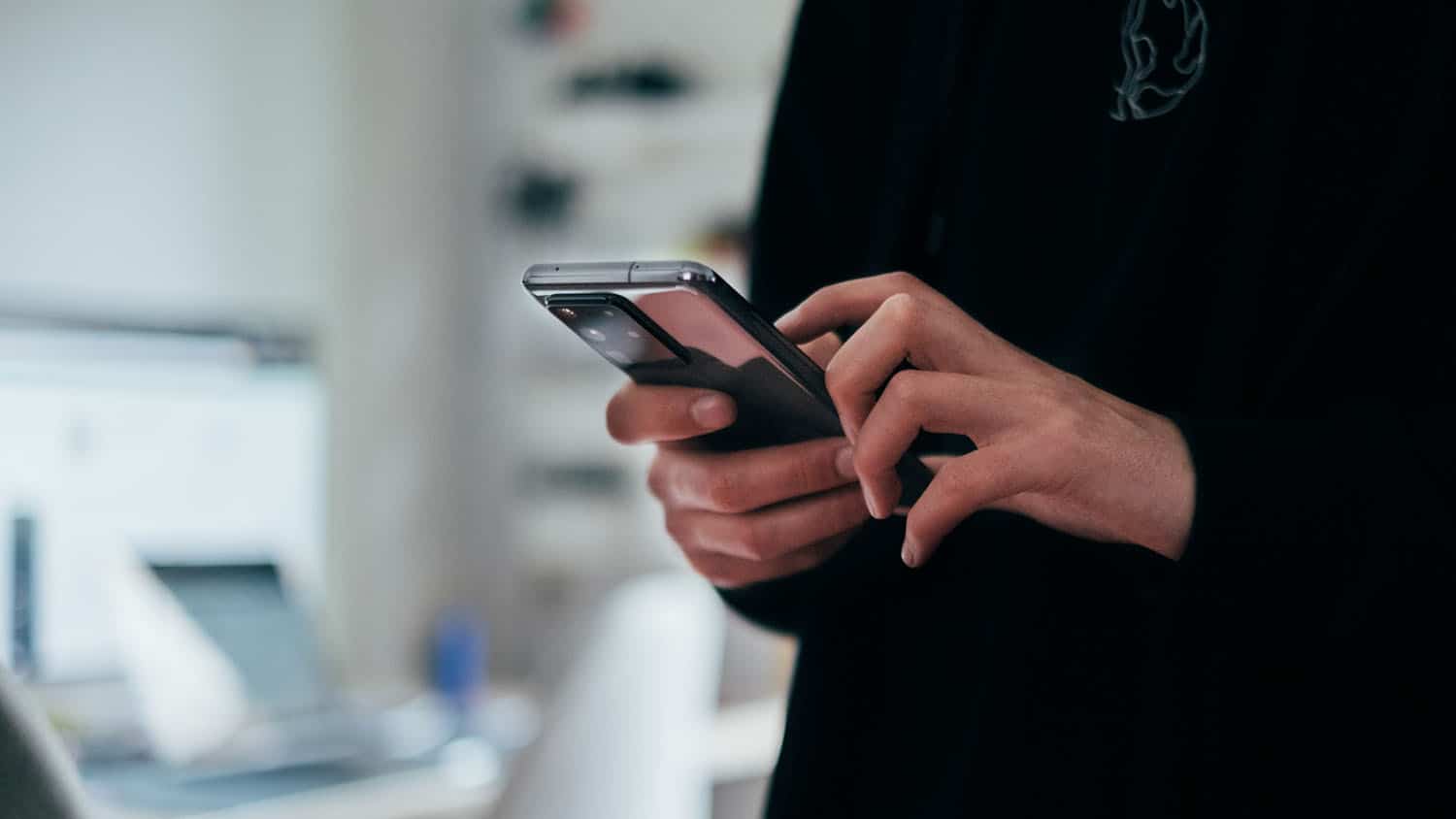