On a beautiful spring morning in 2011, I hiked the cliff path from Ballyconnell to Cloonagh in North West Sligo to visit Leland Bardwell. The sea pounded the storm-frayed foot of the cliffs on the Atlantic side, while inland mountain Ben Bulben dominated the horizon.

In its sheltered cut, Leland’s cottage stood so close to the water’s edge that the waves barely stopped at its front door. A traditional three-bedroom fisherman’s cottage with a small front porch and rear scullery, Leland bought the place in 1992 for £12,000. “It’s usually the other way around,” she told me at the time. “I borrowed £300 from my children, and the rest was an art prize.”

The seller lived in America. When Leland sent the money, a large old-fashioned rusty metal key arrived in the mail. No title deeds have changed hands. If Leland occupied the house for 14 years, she could request that new deeds be drawn up in her name. It was the first property she really owned. Even at that, she had to live to be 84 before she could rightfully call the cottage her home.

Passing his blue front door, I went through the gable and slipped under the clothesline, past his book-lined outdoor office with his piano, the grass bags for his solid fuel stove and his garden. by the sea with the caravan for the guests and trampoline for the grandchildren. The dish overflowing with leftovers left for her beloved cat, Joseph, and the unlocked back door, ajar.

Inside, I heard her moving around in her bedroom just off the kitchen. I waited by the chest of drawers with its set plates and its row of mismatched mugs on pegs. Next to his laptop and the printer that replaced the typewriter on the kitchen table was a pile of poems, bills, and foreign correspondence.

Leland’s 2002 novel, Mother to a Stranger, surprisingly sold well in translation, especially in Germany. And like its German correspondents, I loved Mother to a Stranger for the way it pulled the reader right into the action when a lawyer’s letter arrives informing its central character, Nan, that a young man is claiming being the son she gave up for adoption. can’t wait to meet her.

Then, in a life case mimicking fiction, Leland herself had heard of the son she had given up for adoption in wartime Britain. Shortly before the two could meet, however, she suffered a blinding headache. When she finally got to medical treatment, scans revealed that she had suffered a stroke.

Upon her release from the hospital, Leland took personal inventory and discovered that she could still speak French, play the piano, and drive. But she couldn’t read or decipher her own words moments after she put them on paper. The Greek name for this bizarre condition was alexia sine agrafia: the ability to write but not read.

To regain the understanding she had lost, Leland would spend hours at her kitchen table where she had written her poems and novels, tracing the letters of the alphabet with a pencil in a schoolboy’s exercise book. Then a medical report was issued stating that her eyesight was impaired, which meant she could no longer renew her driver’s license. She was furious with the doctor who had put her off the road, a man of course, whose report she called “Six pages of sheer wickedness.” I found a single paragraph saying that the stroke had damaged his optic nerve.

It wasn’t just the inability to drive to the stores that frustrated Leland; in truth, she didn’t care at all how the groceries arrived at her table. What she lacked was the freedom to sit in her metallic gold Renault Clio and drive off alone whenever she wanted.

Hardy genes, her combative nature and sheer determination helped her reassert her independence and regain her candor. When I took her for a walk along the renamed Wild Atlantic Way while she was recovering, we stopped to give directions to Spanish tourists. One said: “Ireland is a beautiful country”.

In the kitchen now, I looked down at my feet and spotted a little blue pill – his warfarin? – in a gap between the floorboards. His radio was ringing slightly out of tune. It was cause for consternation and confusion, I knew, when Leland intended to adjust the volume and changed the tuning by mistake. I turned the knob a fraction before she appeared; my intentions were good, but she wouldn’t appreciate me getting involved.

At the edge of his table, a large adjustable wrench rested on a wad of newspaper. I turned around and lifted the lid of a large pot on the stove and found a huge boiled red lobster. The key on the table was presumably intended to open the unlucky crustacean.

“Where did you find the lobster? »

“Someone left it on my doorstep,” Leland said from the back of his bedroom.

I transferred the lobster to a plate to bring it to the fridge in the scullery which contained a carton of mini-yogurt and the last crumbs of Madeira cake.

“Did your housekeeper come this morning?”

“The one calling to see if I’m dead?”

“The one that meant you had breakfast.”

“It’s kind of awkward, actually,” Leland said, her gaze fixed on me as she entered the kitchen. “She kept moving things on me and had a terrible tizz when I told her to stop.”

Leland would have been the only one in trouble if his stuff had been dusted off, but I didn’t comment. She was very kind, but not very tolerant. Only people who knew her understood that Leland’s apparent ferocity masked her deep, lifelong shyness. The misguided child who had buried her head in books to escape the belief, ruthlessly ingrained in her by her mother, that she was unsightly, unbeautiful, unloved.

And yet Leland kept on his kitchen wall a painting of his mother, a pleasant pastoral scene in this palace of taupe and gray typical of the period. His mother’s people, the Collises, had worked for generations as doctors, lawyers and ministers in the Church of Ireland. And the artists were really on the side of his father Pat Hone, who grew up in Leeson Street in Dublin, and whose line included painters Nathaniel Hone the eldest and youngest, the stained glass artist Evie Hone and Joseph Hone, an early biographers of WB Yeats.

After serving in the First World War and working as a railway engineer in India, Pat Hone had returned to Ireland and purchased the large Georgian house on Captain’s Hill at Leixlip in County Kildare where Leland had grown up. A large Irish house of the leaky roof type. Rainwater runs down the interior walls. Leland was keen to point out that she never considered herself to be Anglo-Irish, although she had the accent, the turn of phrase, the love of horses, and always invited her friends to what she called ” supper”. She also wrote extensively about being a woman and a Protestant in post-independence Ireland.

With the kettle on, we pulled our chairs up to Leland’s kitchen table. Her 1987 collection of short stories, Different Kinds of Love, had been reissued. And I had received a call from her the day before to tell me that she had won the Dede Korkut Short Story Award from the Turkish organization PEN. Could I help her write an acceptance speech on the damn new computer?

Having struggled with marginalization all his life, Leland, at the age of 89, was catching the attention of literary gatekeepers who had systematically excluded his work for decades from canonical anthologies of Irish writing. Admittedly, his work had always been difficult to classify. A feminist without a manifesto, Leland’s writing relied on intuitive leaps and she identified most closely with Russians; his beloved Russians: the feverish and digressive Dostoyevsky, the incomparable Chekhov, the sufferings of Mandelstam, Akhmatova and Tsvetaeva and their references to the gulag. At its most self-dramatic, the Russians spoke to Leland’s soul.

We worked until we had a usable draft; which essentially said there was a general feeling that all Celtic people were the same, but we Irish were actually proud of our individuality and didn’t want to be “one tribe”. In Leland’s eyes, we had ended up living on the fringes of society “as if we had invited the strongest, the most practical, and therefore the most powerful to drive us out.” Which made us quick thinkers, she says, “drawn to the faster art form of the short story.” In this, we were like children at the circus, “punching our way forward” through a crowd that wanted to get rid of us.

When a news bulletin replaced classical music on his radio, I suggested he take a break. I opened the backpack I had brought and pulled out a picnic. Leland clapped happily and treated my forward thinking—that we might need to eat—as an act of genius.

At the end of the day, I had a hard time saying goodbye. Before I left, I made sure his fire was fueled by fuel from the shed and that the hard protective shell of the boiled lobster had peeled off, its soft, tender innards plated for supper. The speech was fine-tuned and I re-read the results. Leland listened intently, paused, and said, “I’m losing words – and I’ve always loved words.

Brian Leyden is a Sligo-based writer and director of Lepus Print. My name hanging in the air: Leland Bardwell at 100, ed. Libby Hart (Lepus Print), will launch at Hawk’s Well Theatre, Sligo at 2pm on Sunday February 27 at a live event to mark the centenary of the birth of the poet, novelist and playwright, who died on June 28, 2016.

Next Bühler's order intake increases in 2021 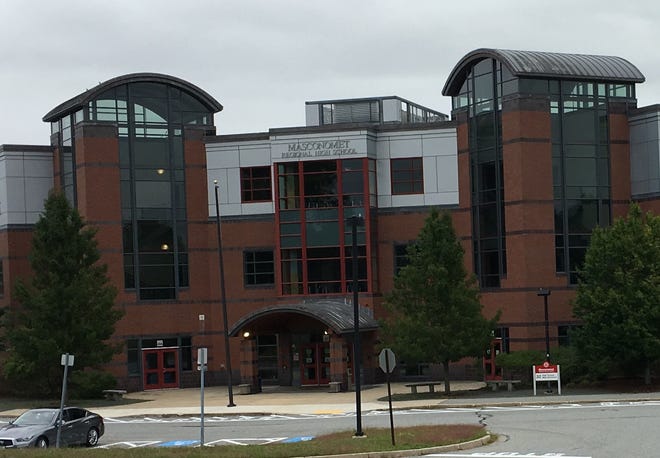 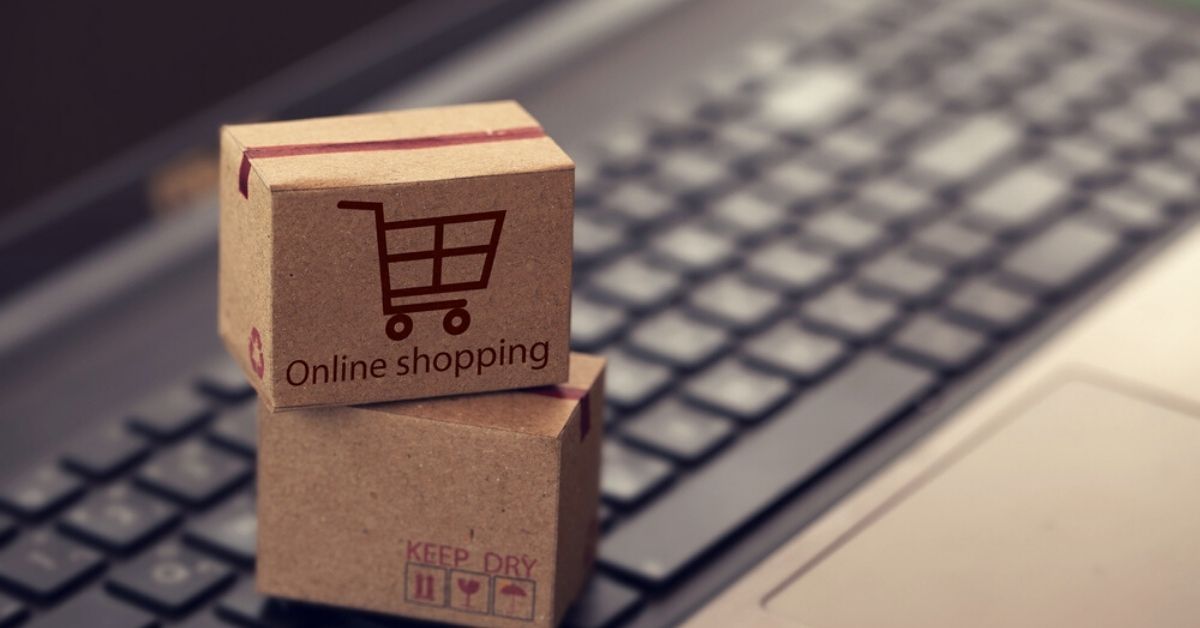 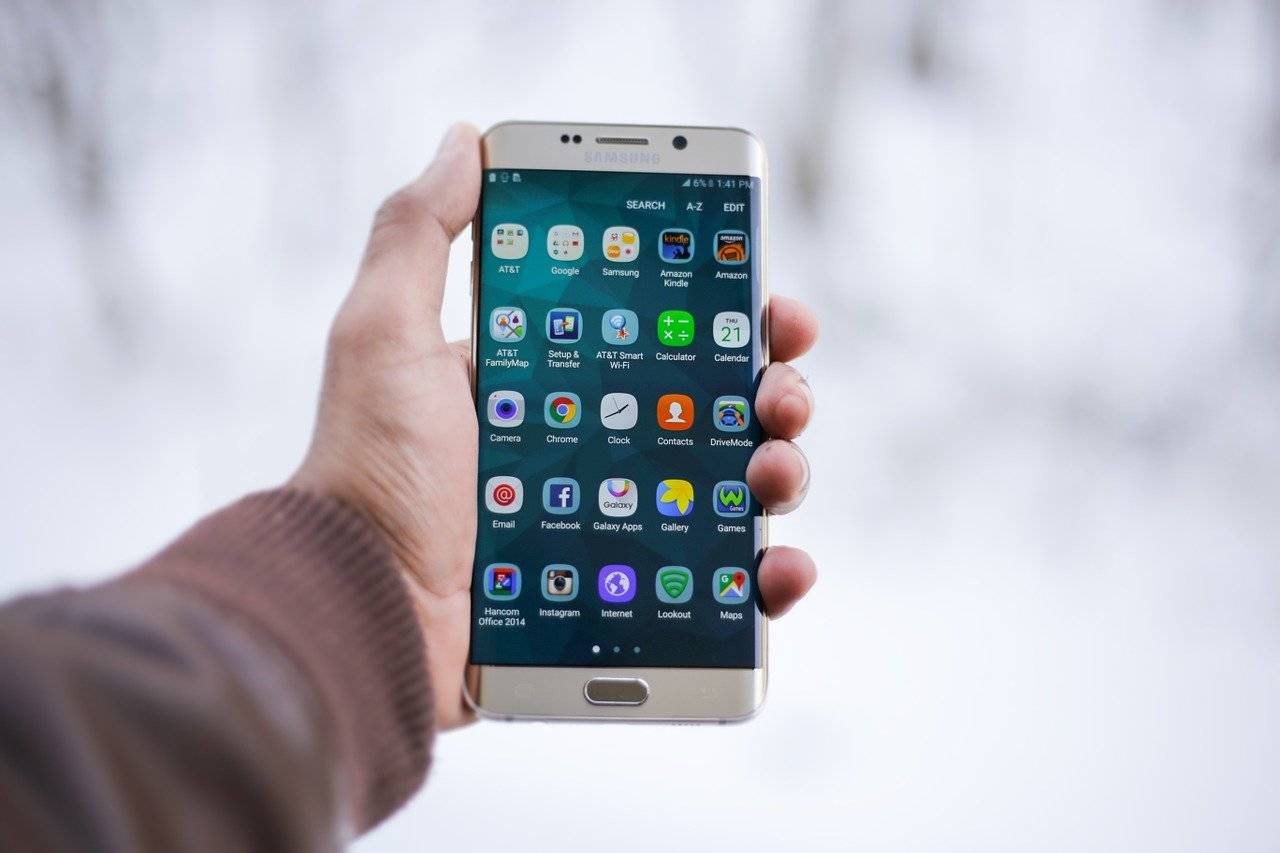