Gabrielle Zevin believes games show people who they really are

NEW YORK — Wolfgang Petersen, the German filmmaker whose World War II underwater epic “Das Boot” launched him into a successful Hollywood career that included the films “In the Line of Fire,” “Air Force One” and “The Perfect Storm”, died. He was 81 years old.

Petersen died Friday at his home in the Brentwood neighborhood of Los Angeles after a battle with pancreatic cancer, Rep. Michelle Bega said.

Petersen, born in the northern German port city of Emden, made two feature films before his 1982 breakthrough ‘Das Boot’, then the most expensive film in German cinema history. The 149-minute film (the original cut was 210 minutes long) chronicled the intense claustrophobia of life aboard a doomed German submarine during the Battle of the Atlantic, with Jürgen Prochnow as the submarine’s commander.

Heralded as an anti-war masterpiece, “Das Boot” was nominated for six Oscars, including for Petersen’s direction and its adaptation of Lothar-Günther Buchheim’s bestselling 1973 novel.

Petersen, born in 1941, remembers running alongside American ships as a child as they threw food. In the confusion of post-war Germany, Petersen – who started out in theater before attending the Berlin Film and Television Academy in the late 1960s – turned to Hollywood films with clear clashes between good and evil. John Ford was a major influence.

“At school, they never talked about Hitler’s time — they just blocked it out of their minds and focused on rebuilding Germany,” Petersen told the Los Angeles Times in 1993. “We children were looking for more glamorous dreams than rebuilding a destroyed city. country, so we were really ready for that when American pop culture came to Germany. We all lived for American movies, and when I was 11, I decided I wanted to be a filmmaker.

“Das Boot” launched Petersen as a filmmaker in Hollywood, where he became a top director of cataclysmic action adventures in films spanning war (“Troy” from 2004, with Brad Pitt), pandemic (the 1995 ebolavirus-inspired “epidemic”) and other ocean disasters (2000’s ‘The Perfect Storm’ and 2006’s ‘Poseidon’, a remake of ‘The Poseidon Adventure’, about the capsizing of a liner).

But Petersen’s first foray into American cinema was a childish fantasy: the enchanting 1984 film “The NeverEnding Story.” Adapted from Michael Ende’s novel, “The NeverEnding Story” was about a magical book that transports its young reader to the world of Fantasia, where a dark force known as Nothing is unleashed.

Arguably Petersen’s best Hollywood movie came out nearly a decade later in 1993’s “In the Line of Fire,” starring Clint Eastwood as a Secret Service agent protecting the President of the United States. of John Malkovich’s assassin. In it, Petersen marshaled his substantial skill at building suspense for a more outdoor but equally tense thriller that spanned the rooftops and past the landmarks of Washington DC.

Looking for a director for the film, Eastwood thought of Petersen, with whom he had discussed a few years earlier at a dinner given by Arnold Schwarzenegger. Eastwood met with Petersen, checked his work, and gave him the job. “In the Line of Fire” was a major hit, grossing $177 million worldwide and landing three Oscar nominations.

“You sometimes have seven-year cycles. You look at other directors; they don’t have the big hits all the time. Until ‘NeverEnding Story,’ my career was one hit after another,” Petersen told The Associated Press in 1993. “Then I arrived on the stormy international stage. I needed time to get an idea of ​​this job – it’s not Germany anymore.

Petersen considered the political thriller – which cast the heroic Eastwood as the tired but staunch defender of a less honorable president – ​​an indictment of Washington.

“When John’s character says, ‘Nothing they told me was true and there’s nothing left to fight for,’ I think his words will resonate with a lot of people,” Petersen told the Los Angeles Times. “The film is rooted in a deep pessimism about what has sadly happened to this country over the past 30 years. Look around you, corruption is everywhere and there is not much to celebrate.

After “Outbreak,” starring Dustin Hoffman, Rene Russo, and Morgan Freeman, Petersen returned to the presidency in 1997’s “Air Force One.” Harrison Ford starred as a president forced to do battle with terrorists who hijack Air Strength One.

‘Air Force One’, grossing $315 million at the worldwide box office, was also a hit, but Petersen went for something even bigger in 2000’s ‘The Perfect Storm’, the true story of a Massachusetts fishing boat lost at sea. The cast included George Clooney and Mark Wahlberg, but its main attraction was a 100-foot computer-generated wave. With a budget of $120 million, “The Perfect Storm” grossed $328.7 million.

For Peterson, who grew up on the northern coast of Germany, the sea has long held his fascination.

“The power of water is amazing,” Petersen said in a 2009 interview. crashed against the shore.”

Petersen followed “The Perfect Storm” with “Troy,” a sprawling epic based on Homer’s Iliad that found less favor among critics but still grossed nearly $500 million worldwide. The big-budget “Poseidon,” a high-priced flop for Warner Bros., was Petersen’s last Hollywood film. His last film was 2016’s “Four Against the Bank,” a German film that remade Petersen’s own 1976 German TV movie.

Petersen was first married to German actress Ursula Sieg. When they divorced in 1978, he married Maria-Antoinette Borgel, a German screenwriter and assistant director. He is survived by Borgel, his son Daniel Petersen and two grandchildren. 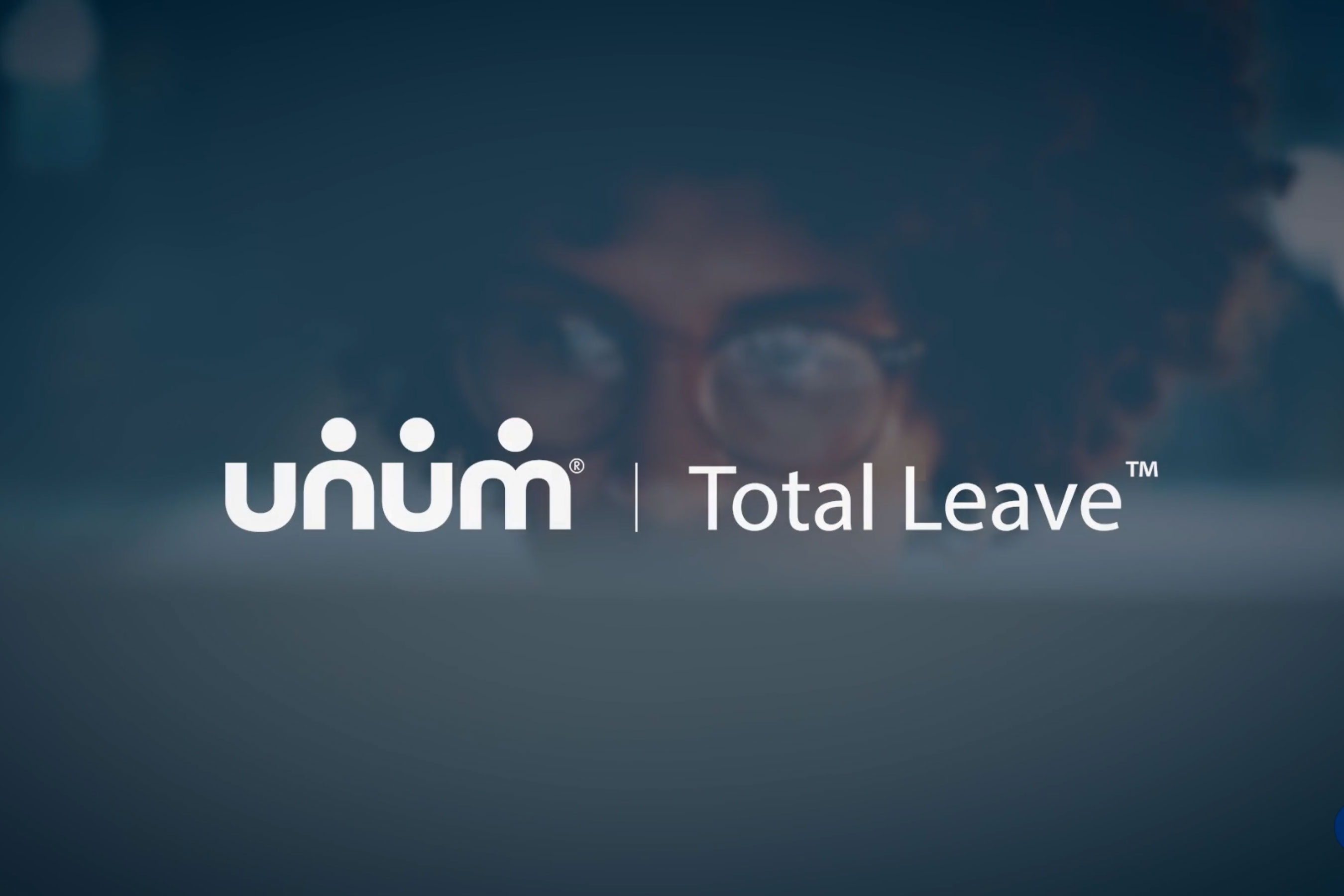 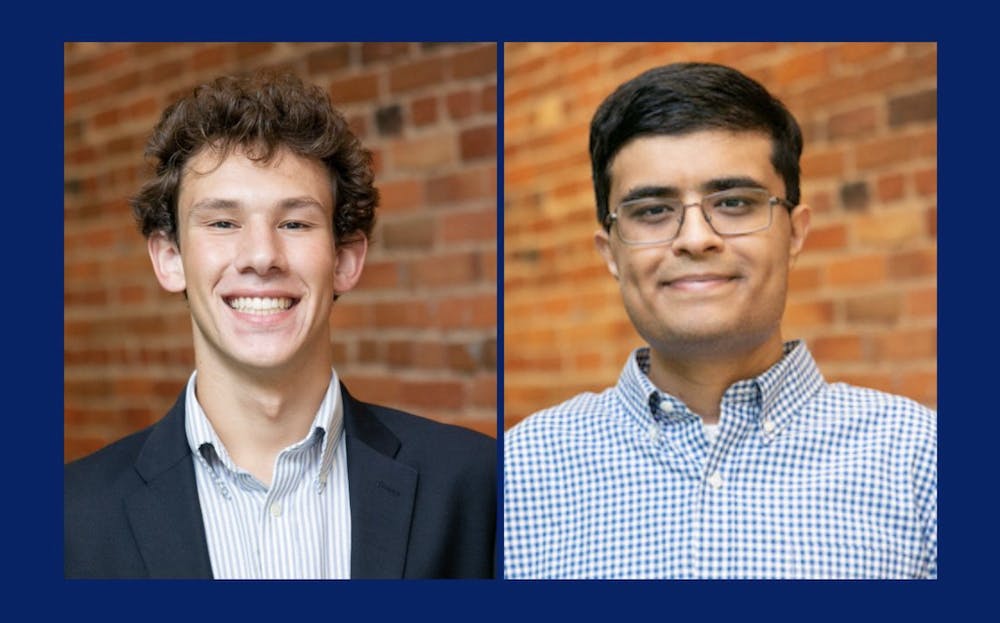 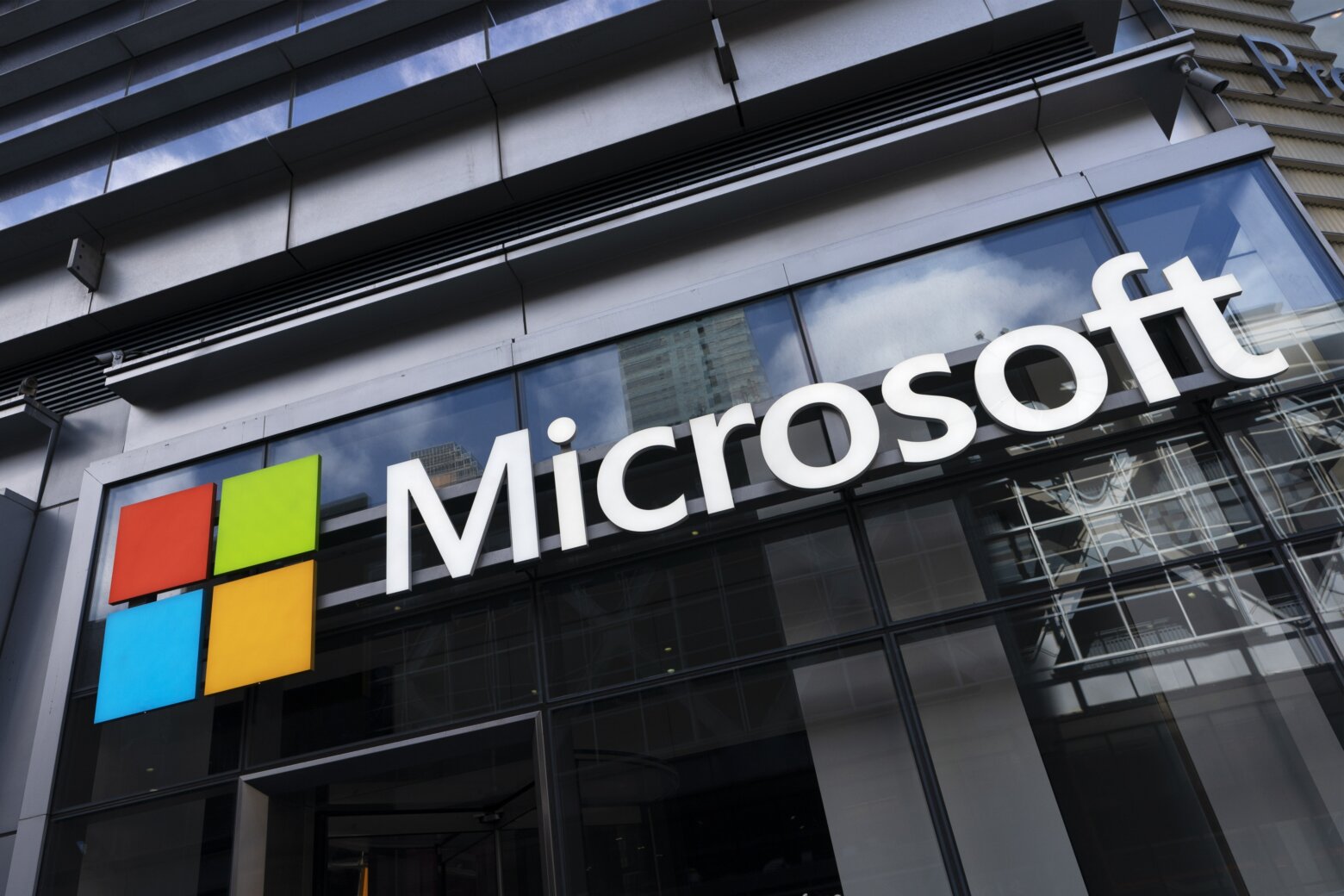