In my many decades following Apple, I’ve often been asked what the secret to Apple’s success is.

The answer lies in a comment by Apple co-founder Steve Jobs around the time the Mac was introduced in 1984. It’s embodied in Jobs’ commitment to creating products that are easy to use.

If you have followed the evolution of computing, you know that from the beginning computers were difficult to use and almost always required someone with specific computer training to operate them. This was especially true in the age of mainframes and minicomputers.

Steve Jobs understood that computers were originally designed for specific tasks and used in government, education and business work environments and managed by IT professionals.

As Jobs and his co-founder Steve Wozniak surveyed the computing landscape circa 1975, they were heavily influenced by Eddie Roberts’ creation of the first personal computer known as the Altair 8800.

This first personal microcomputer was presented in Popular electronics in 1975 and prompted Steve Wozniak, who could not afford the Altair 8800, to create his own personal computer. Soon after, Steve Jobs joined, and the rest is history.

While Steve Jobs was the marketing force behind Apple I and Apple II, he developed what would become the cornerstone of Apple’s success in those early days. Jobs observed that computers at that time were too difficult to use. While the original IBM personal computer was introduced in 1981 and aimed at a wider audience, its DOS operating system was still difficult to use. The people who used them needed training to use them well.

The software created for the IBM PC and their clones made them easier to use, but using DOS as an operating system still had a learning curve.

From Apple’s early days until around 1982, Jobs became obsessed with the idea that for computers to be used by a wider audience, they had to be simpler to use. This easy-to-use mantra drove Jobs and his teams to create their first real breakthrough that demonstrated Jobs’ vision that computers should be easy enough to use for everyone without exception.

The Mac introduced the first graphical user interface to the computing world. This graphical interface reinforced Jobs’ commitment to making a personal computer so easy that even a child could use it. Its user interface was very intuitive and it launched Microsoft’s Windows competitor. Today, GUIs are central to human-machine interface for all computing platforms.

This ease-of-use philosophy adopted by Steve Jobs continued with the introduction of the iPod. Early MP3 players didn’t have standard interfaces and many were very difficult to use. With the iPod, Apple streamlined the user interface and created an easy way to download music to it and helped explode the MP3 player market for everyone.

The introduction of the iPhone cemented Apple’s commitment to making the human-machine interface simple to use. Early versions of what would be known as PDAs like the Palm Pilot and the Palm Treo, which was one of the first smartphones, had specialized operating systems and individual user interfaces. Apple’s introduction of the iPhone, which included a 3.5-inch screen and an intuitive graphical interface, made handheld computing a reality.

Early tablets were also difficult to use, and each had its own operating system and user interfaces that, at best, had steep learning curves. This is especially true for early pen computing devices.

Apple changed that with the introduction of the iPad with a simple operating system and user interface that launched the market for tablets that are now used in commercial, educational and consumer markets today.

Apple’s easy-to-use mantra is also evident in the Apple Watch. Early versions of smartwatches also had their operating system and user interface and had learning curves. However, the user interface of Apple Watch is intuitive and easy to use and has brought smart watches to the mainstream.

Apple continues Jobs’ strategy of making computer products easy to use. I expect this to be at the core of any XR-AR product they bring to market and what they could possibly do with a smart vehicle.

Although Apple’s success has included many other technical and marketing elements, it is clear that at the heart of Apple’s success is Steve Jobs’ commitment that Apple only create products that are easy to use. . It’s been Apple’s mantra since the early 1980s and it continues today with every product they’ve released to date. And you can expect it to be at the heart of every other product Apple releases in the future.

Next Want to buy an IPO? You can only book if you have money in your account 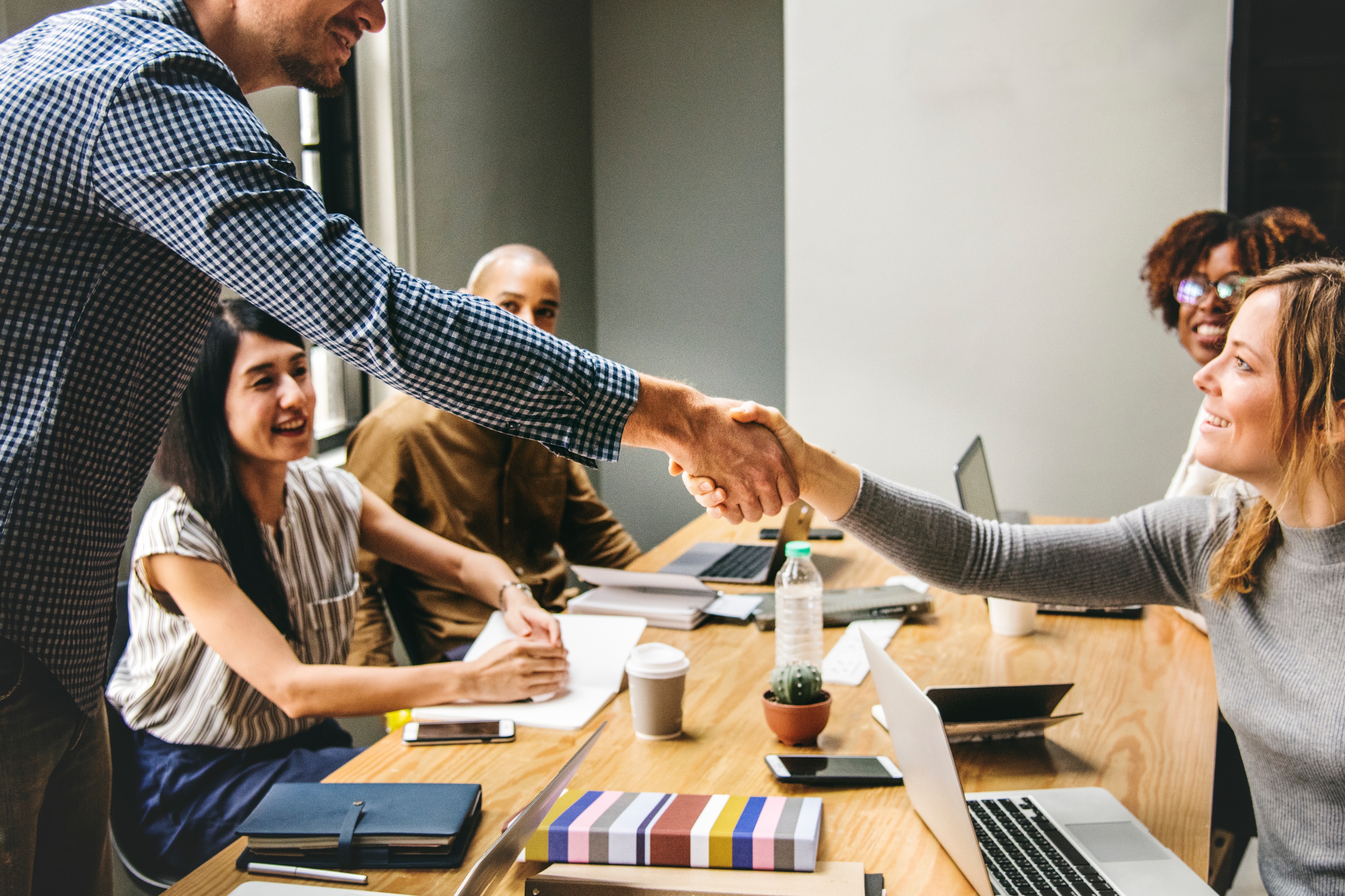 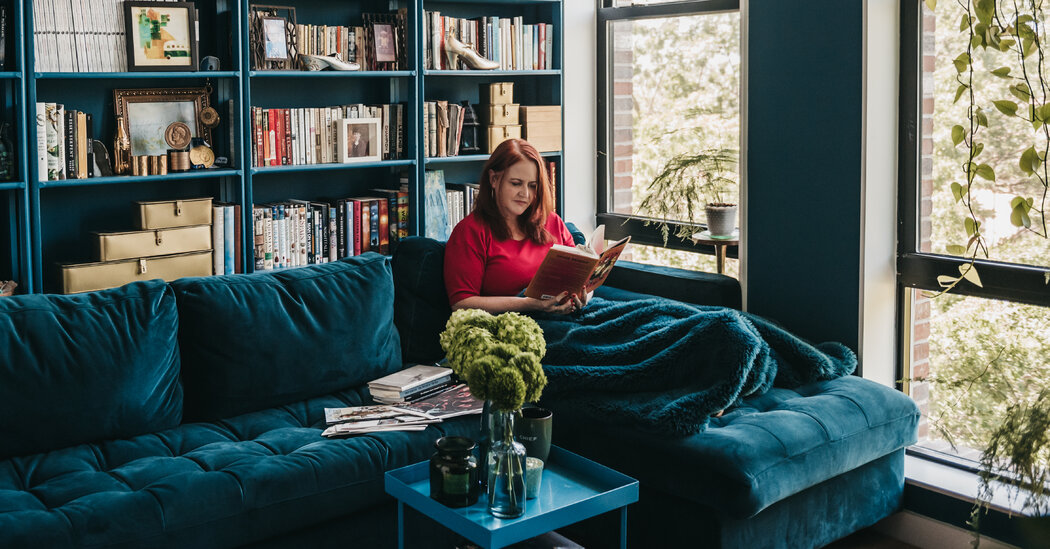 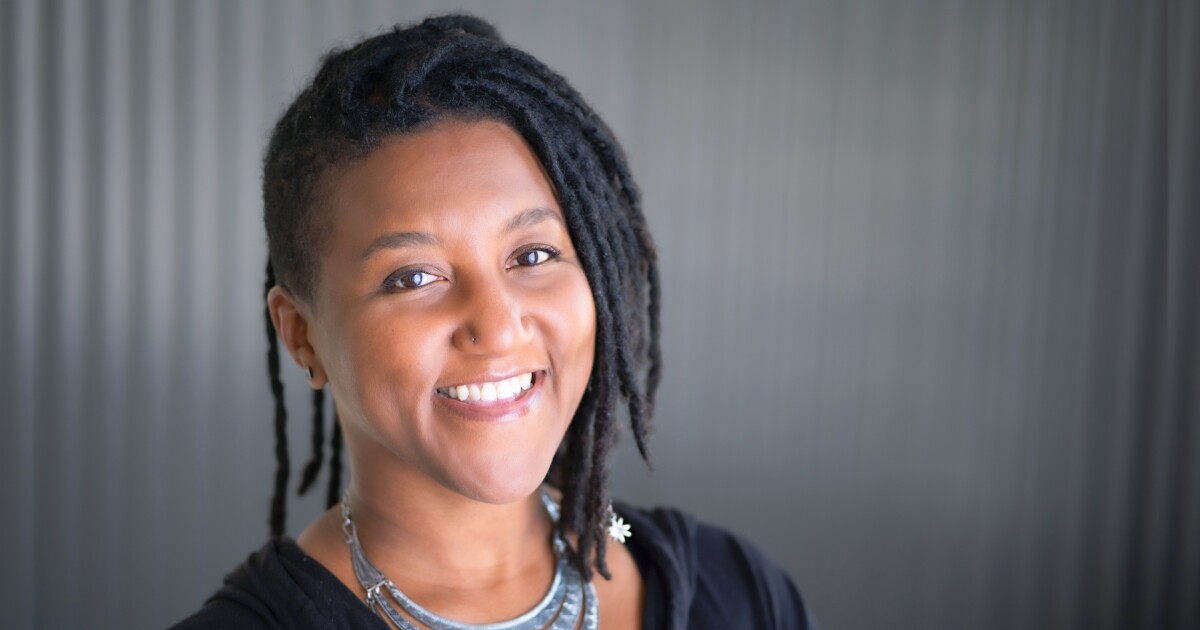 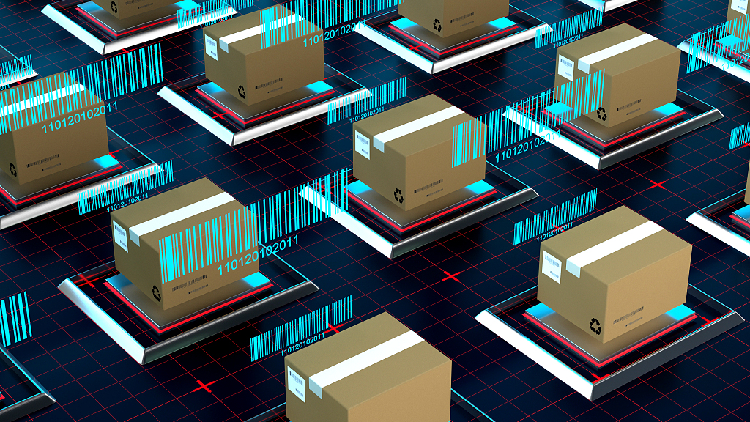