Almost 9 million students aged 3 to 29 dropped out in the 2020-2021 school year due to the coronavirus pandemic, lack of money or because they had to work, according to the national statistics agency Inegi.

The results of an Inegi survey into the impact of the pandemic on education show that 8.8 million children, adolescents and young adults were forced to drop out of school this school year, which began practically last August.

This figure is higher than that of the entire population of Jalisco and almost equal to that of Mexico City (excluding the greater metropolitan area).

Of the 8.8 million students who dropped out, 2.3 million did so for reasons directly related to the pandemic, 2.9 million left their educational institutions due to a lack of resources (meaning their families couldn’t afford the expenses associated with online learning) and 3.6 million made the decision because they had to work.

738,000 additional students dropped out during the 2019-2020 school year. Almost 60% of that number cited the pandemic as the reason for their departure.

The Inegi survey also found that students spend significantly less time studying while studying virtually at home. Only 11.8% of students spend eight hours a day or more taking virtual lessons and doing their homework, while 48.3% spend three to five hours studying and 23.5% spend less than three hours of their time in their studies.

In addition, the survey found that more than a quarter of households where students live had to purchase electronic devices and / or install internet service in order to be able to study during the suspension of in-person classes.

The most often cited advantage of virtual classrooms was that the health of the students was not endangered while the # 1 disadvantage was that learning was not as successful as in the classroom.

Manuel Gil Antón, educational researcher at Colegio de México, told the newspaper the universal that the pandemic has worsened educational inequalities in Mexico.

Mexico’s poorest children – “the forgotten” – have been the most affected by the switch to e-learning and have dropped out of school in greater numbers, he said.

Gil stressed that poor households generally do not have computers and accused the Ministry of Public Education (SEP) “could have done things better.”

“It could have been more creative, delivering less generalized content,” he said.

Alma Maldonado, an education researcher at the National Polytechnic Institute, said Inegi’s figures are indicative of the failure of SEP’s education strategy during the pandemic. She claimed that her online programs were largely irrelevant to the needs of students and failed to attract them.

Maldonado also said there was a lack of support for teachers giving the virtual lessons, although she acknowledged that educators had done their best. She said it will take years to recover education levels before the pandemic.

Schools closed due to the pandemic a year ago and have not reopened in any state in the country, but President López Obrador said Thursday morning that classes could resume soon in Chiapas, Veracruz, Sonora and Chihuahua, in based on the coronavirus risk level established by the red light risk map. Sonora, Campeche and Chiapas are already green, the color to which schools can reopen.

A large association of private schools, many of which saw their incomes plummet during the pandemic due to the passage of students in public schools, called for the reopening of its members on March 1, but the education ministry quickly warned that reopening would be a violation of government policy. 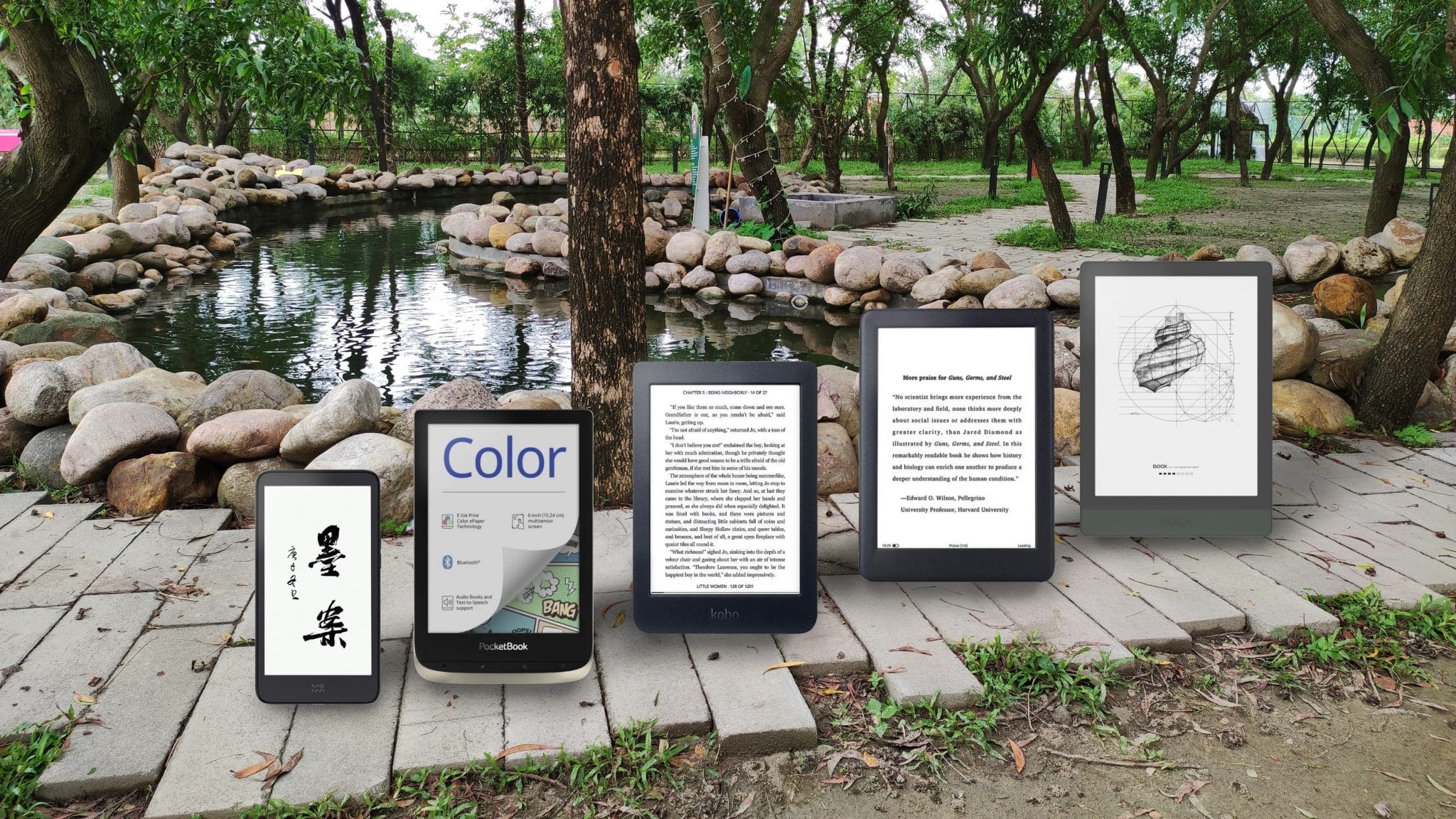