Artificial intelligence (AI) leads the robotics market in various fields, including mobile robots in the factory, robots which can perform a large number of tasks rather than being specialized on just one, and robots which can maintain control of levels stock as well as picking up orders for delivery.

These advanced features have increased the complexity of robotics. Hence the need for AI.

Artificial intelligence offers the possibility of monitoring many parameters in real time and making decisions. For example, in an inventory robot, the machine must be able to know its own location, the location of all stocks, know stock levels, determine the sequence to pick up items for orders, know the location of other robots on the floor, being able to navigate the site, knowing when a human is nearby and changing course, taking shipments for shipment, keeping track of everything, and more.

The mobile robot must also interact with various workshop systems, computer numerical control (CNC) equipment, and other industrial systems. AI helps all of these disparate systems work together seamlessly by being able to process their various inputs in real time and coordinate actions.

The autonomous robotics market alone is worth around $ 103 billion this year, according to Rob Enderle, analyst at Enderle Group. He predicts it will more than double by 2025 to reach $ 210 billion.

â€œIt will only go vertically from there,â€ Enderle said.

This is only part of the market. Another hot zone is robotic process automation (RPA). It is also integrated with AI to handle repetitive high volume tasks. By outsourcing these tasks to robots, labor costs are reduced, workflows can be streamlined, and assembly processes are accelerated. Software can be written, for example, to support routine queries, calculations and record keeping.

Historically, two different teams were needed: one for robotics and another for industrial automation. The robotics team is made up of specialized technicians with their own programming language to deal with the complex kinematics of multi-axis robots. Factory automation engineers, on the other hand, use Programmable Logic Controllers (PLCs) and shop floor systems that use different programming languages. But now there is software on the market that brings these two worlds together.

Plus, better software and more sophisticated hardware have opened the door for a whole new breed of robots. While the basic models operate on two axes, the latest generation of robotic machines with AI are capable of moving on six axes. They can be programmed to perform a task over and over again with high precision and speed, or perform complex tasks, such as coating or machining complex components.

5 examples of AI in robotics

Honda ASIMO has become something of a celebrity. This advanced humanoid robot has been programmed to walk like a human, maintain balance and do backflips.

But now AI is being used to advance its capabilities with a possible perspective towards an autonomous movement.

â€œThe difficulty is no longer to build the robot but to train it to deal with unstructured environments, such as roads, open areas and interiors of buildings,â€ said Enderle. “These are complex systems with a massive number of actuators and sensors to move around and perceive their surroundings.”

View machine, the developer of a manufacturing data platform, has partnered with Nissan to use AI to perform anomaly detection on 300 robots working on an automated final assembly process.

This system provides prediction and root cause analysis of downtime.

Siemens and AUTOParkit have formed a partnership to bring parking into the 21st century.

This fully automated parking solution can achieve an efficiency of 2: 1 compared to a conventional parking approach, according to AUTOParkit. It reduces parking fuel consumption by 83% and carbon emissions by 82%.

In such a complex system, specialized vehicle-specific hardware and software working together to deliver a smooth and seamless parking experience that is much faster than traditional parking. Siemens controls use AI to bring it all together.

Kawasaki offers a wide range of robots mainly used in fixed installations. But now he’s working on robotic mobility and that requires AI.

â€œFor stationary robots to work seamlessly with mobile robots, it is essential that they can exchange information accurately and without failure,â€ said Samir Patel, senior director of robotic engineering, Kawasaki Robotics United States.

â€œTo meet these integration requirements, Kawasaki robot controllers offer many options, including EtherNet TCP / IP, EtherNet IP, EtherCat, PROFIBUS, PROFINET, and DeviceNet. These options not only allow our robots to communicate with mobile robots, but also to communicate with supervision servers, programmable logic controllers, vision systems, sensors and other devices.

With so many data sources to communicate with and instant response needed to ensure operational efficiency and maintain security, AI is needed.

â€œOver time, each robot accumulates data, such as joint load, speed, temperature and number of cycles, which is periodically transferred to the network server,â€ Patel said. â€œIn turn, the server running an application, such as Kawasaki’s Trend Manager, can analyze the data for performance and failure prediction.

The AI-based system can provide early warning of potential downtime and other welding faults. 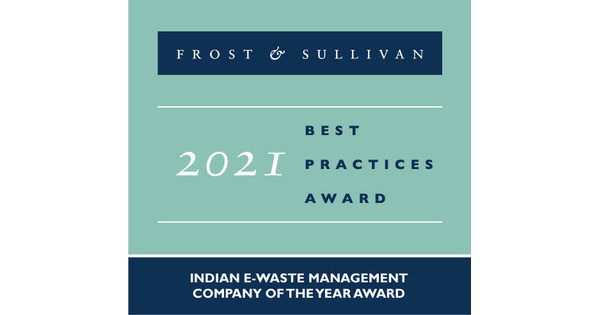 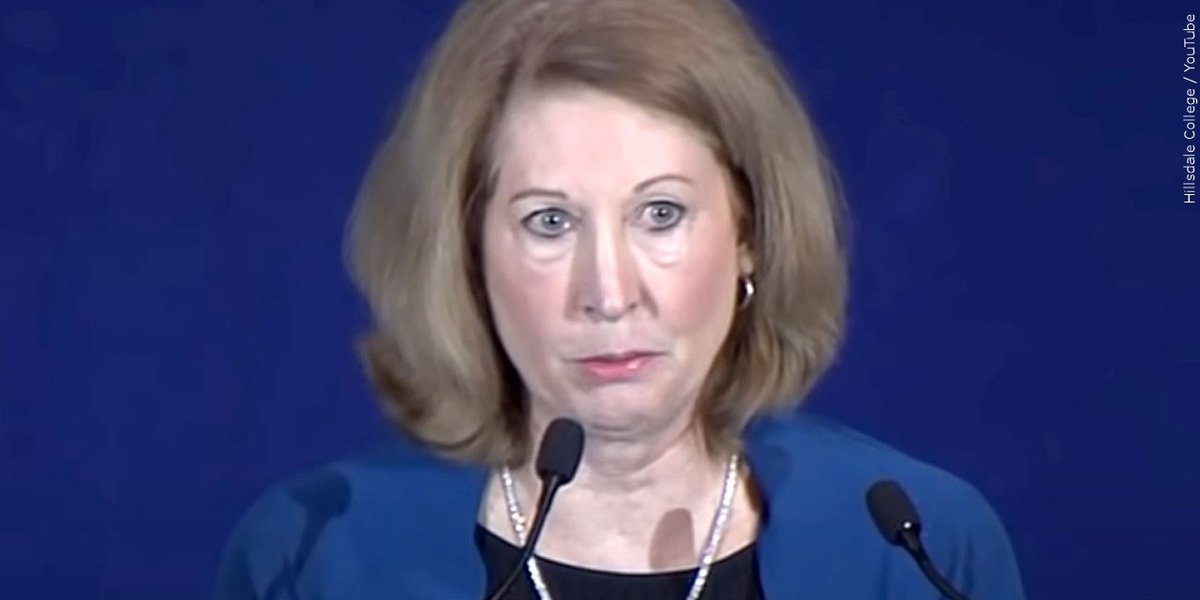